Plečnik Above the City

This year, we mark the 145th anniversary of the birth of Slovenian architect Jože Plečnik (1872–1957) and the 60th anniversary of his death. At the Ljubljana Castle, we are preparing an exhibition entitled “Plečnik over the City” in commemoration of the celebrated architect and his work. The content of the exhibition is based on Nina Bricelj’s graduation thesis Plečnik’s Realised and Unrealised Plans on the Castle Hill.

Jože Plečnik’s importance as an architect cannot be overstated, as his visionary plans included profound reflection on Ljubljana and its highest point: the castle above the city. He viewed the castle as the “city crown”, and therefore wanted to give it a monumental form and a new purpose. The Slovenian Acropolis, as he named his first plan of 1931–32, was intended to serve as a museum and cultural space, while the second plan, from 1947, with its monumental octagonal form, was to represent the Slovenian Parliament. His plans for a monumental approach to the castle are also fascinating, and would have involved a radical change to the city centre just below the Castle Hill. Although Plečnik was aware that some of his ideas were utopian, he also understood that only from utopia does the path lead to the future. With his realised plans, as well as those that remained only on paper, Plečnik’s Ljubljana became a comprehensive cultural monument, whose most recognisable face remains the Ljubljana Castle itself.

In addition to the aforementioned plans and visions, visitors to the exhibition will have an opportunity to view a variety of plans for the access to the castle, as well as photos of the former pergola that Plečnik placed next to the castle building. The exhibition also highlights the work of Boris Kobe, who, in addition to today’s main entrance to the castle, also realised certain renovations based on Plečnik’s plans. There will also be a comparison of the Prague Castle and the Ljubljana Castle. In addition to plans, photographs and video presentations, the exhibits on display will include a Plečnik lamp and bench, and a model of Plečnik’s plan for the Slovenian Parliament (from 1947).

In order to make the general public more familiar with Plečnik’s vision for the Castle Hill, the exhibition in the Casemate will be supplemented by other associated activities like thematic lectures, a tea party with experts on Plečnik and his oeuvre from various fields, and expert guided tours. Within the framework of the educational activities, interactive guided tours will be organised for children of various age groups.

In collaboration with the Museum and Galleries of Ljubljana, and the Institute for Protection of the Cultural Heritage of Slovenia.

Ticket price for the exhibition: €3.00  (free admission for visitors with a castle ticket) 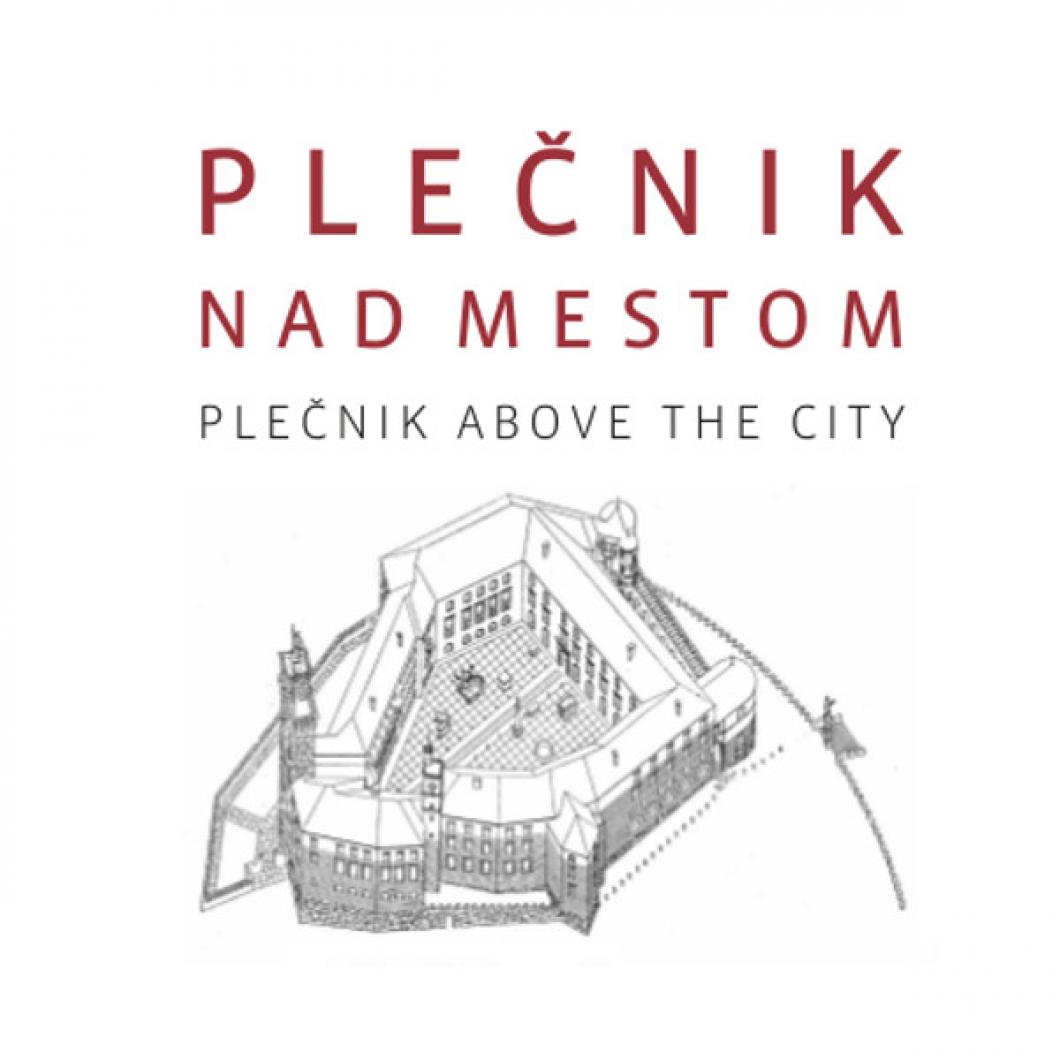 Plečnik Above the City 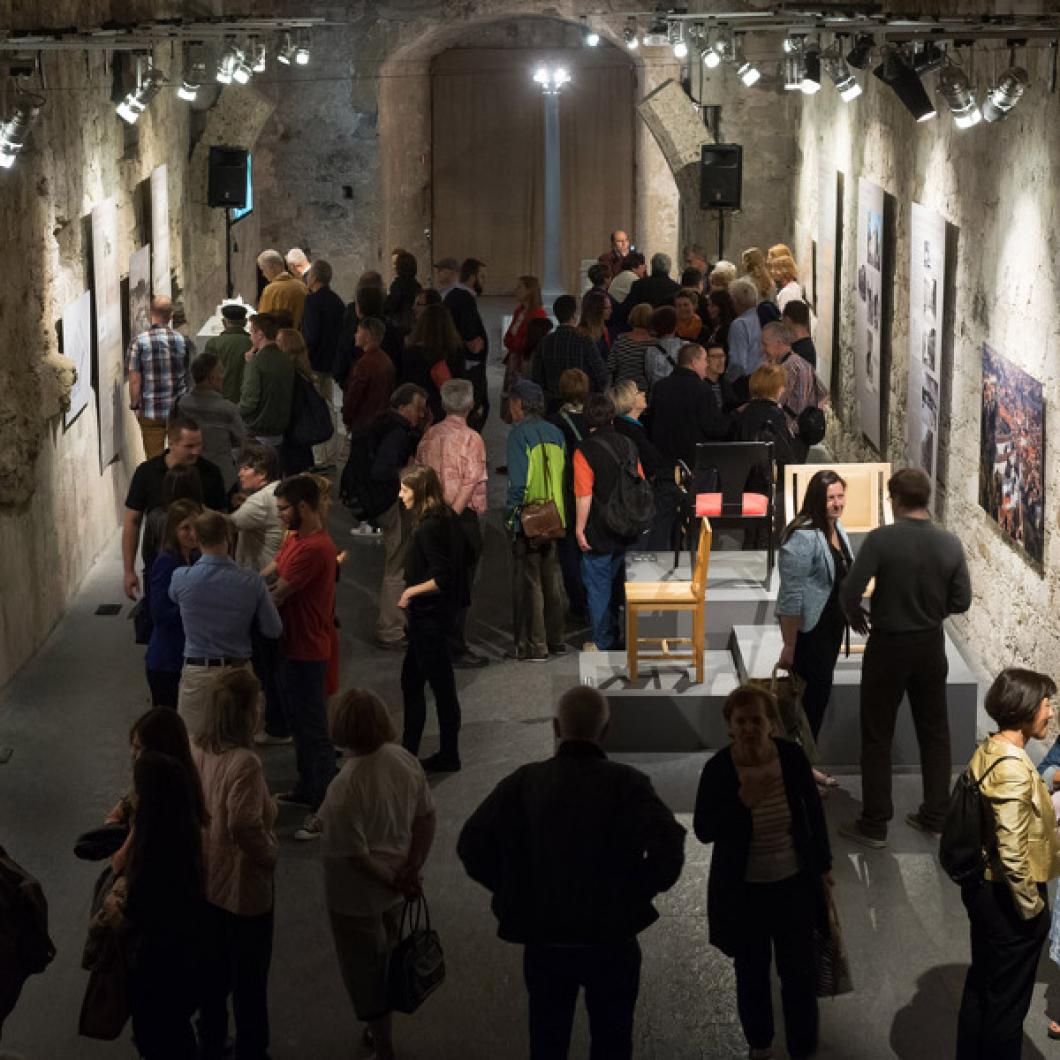 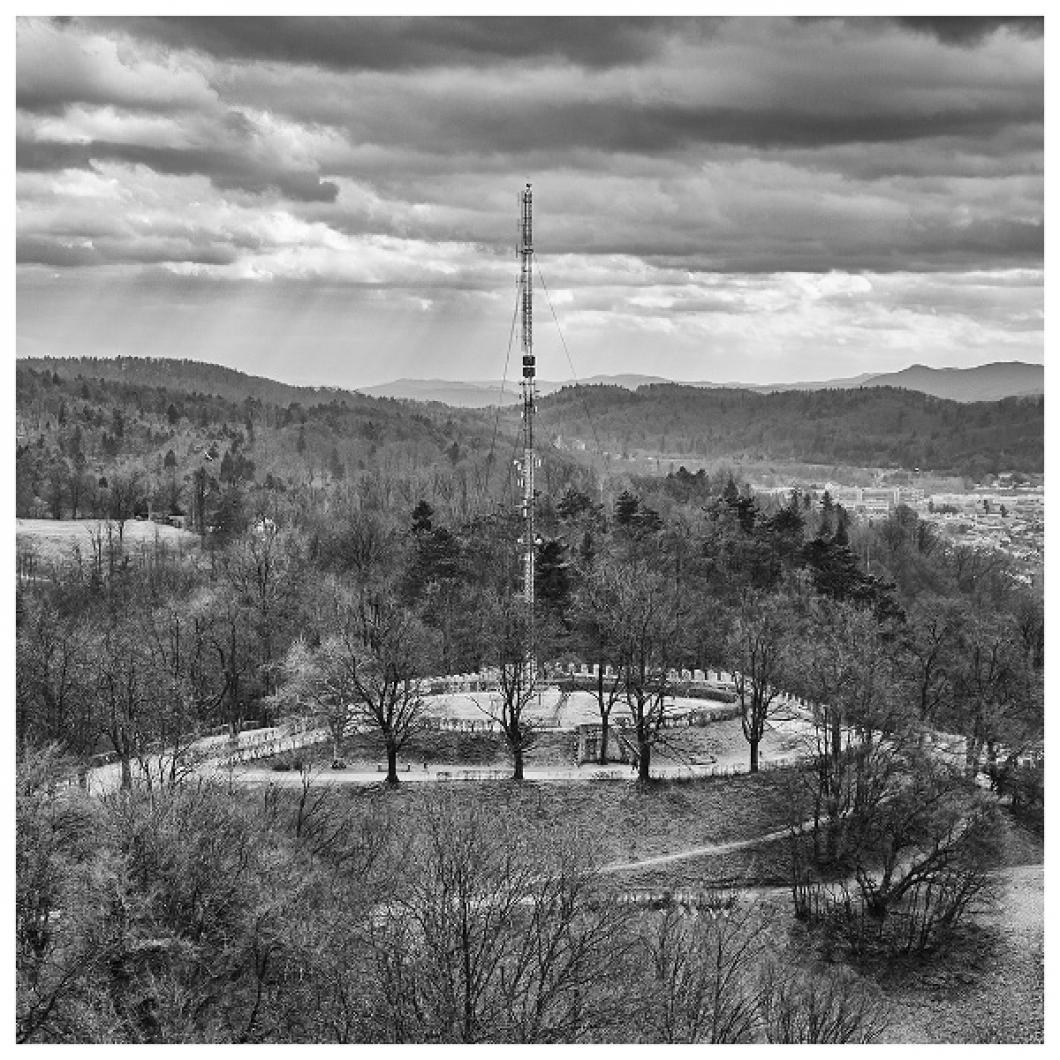 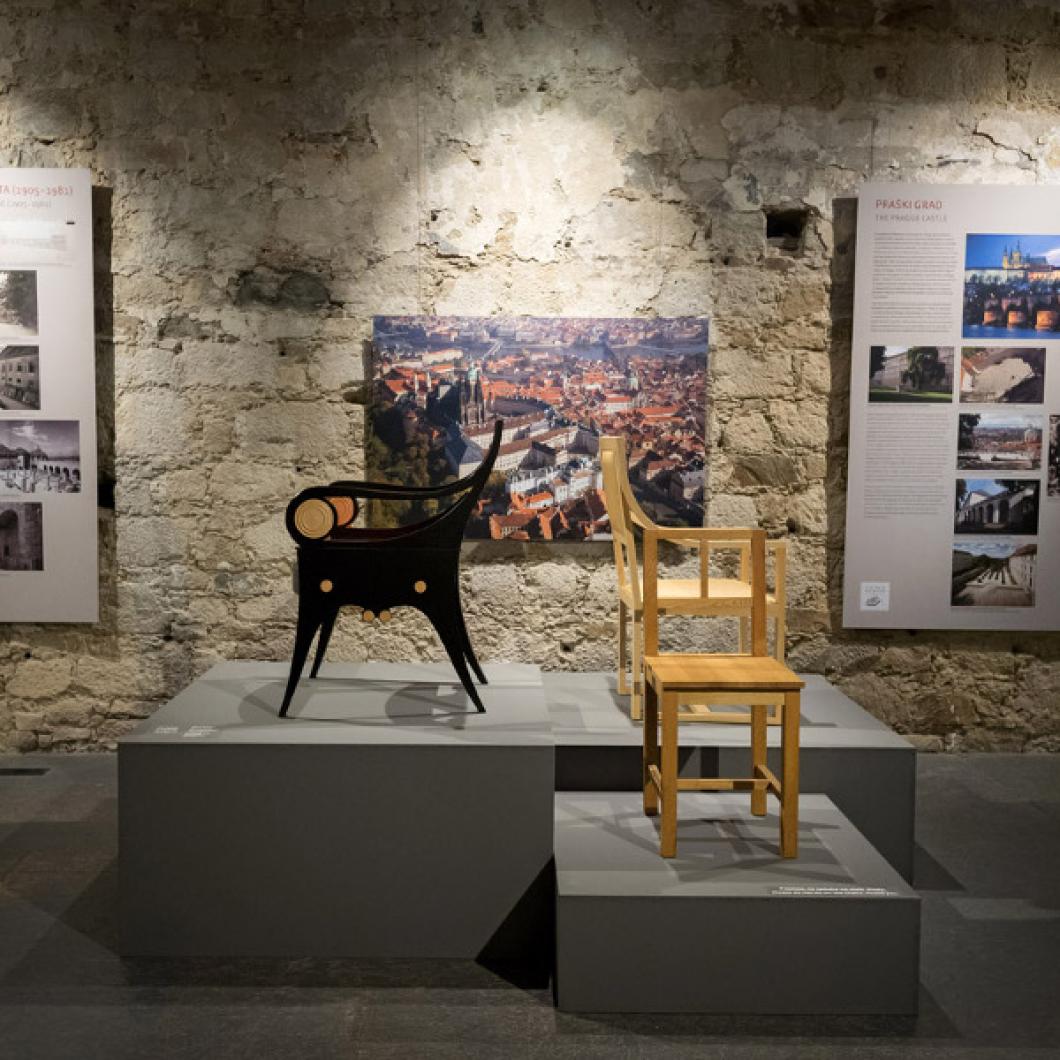 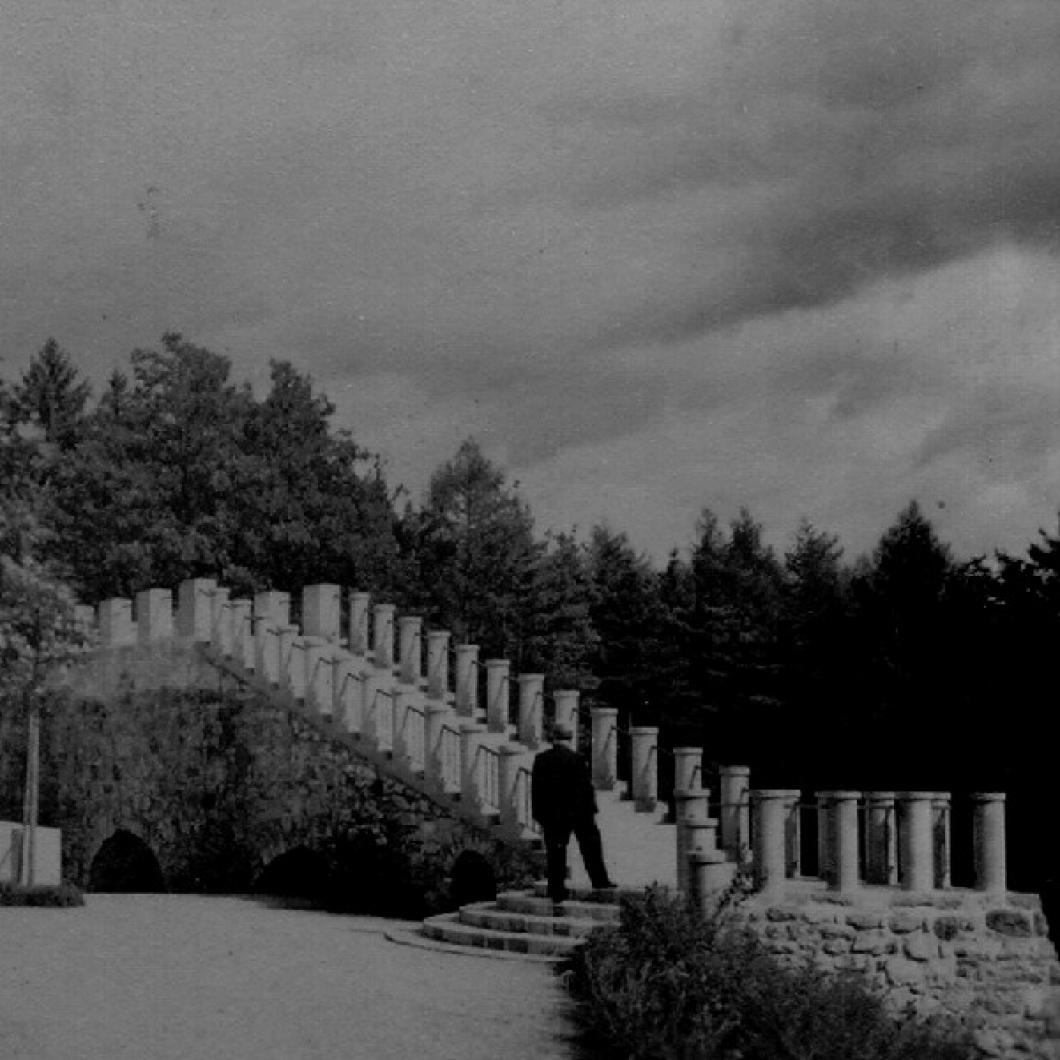 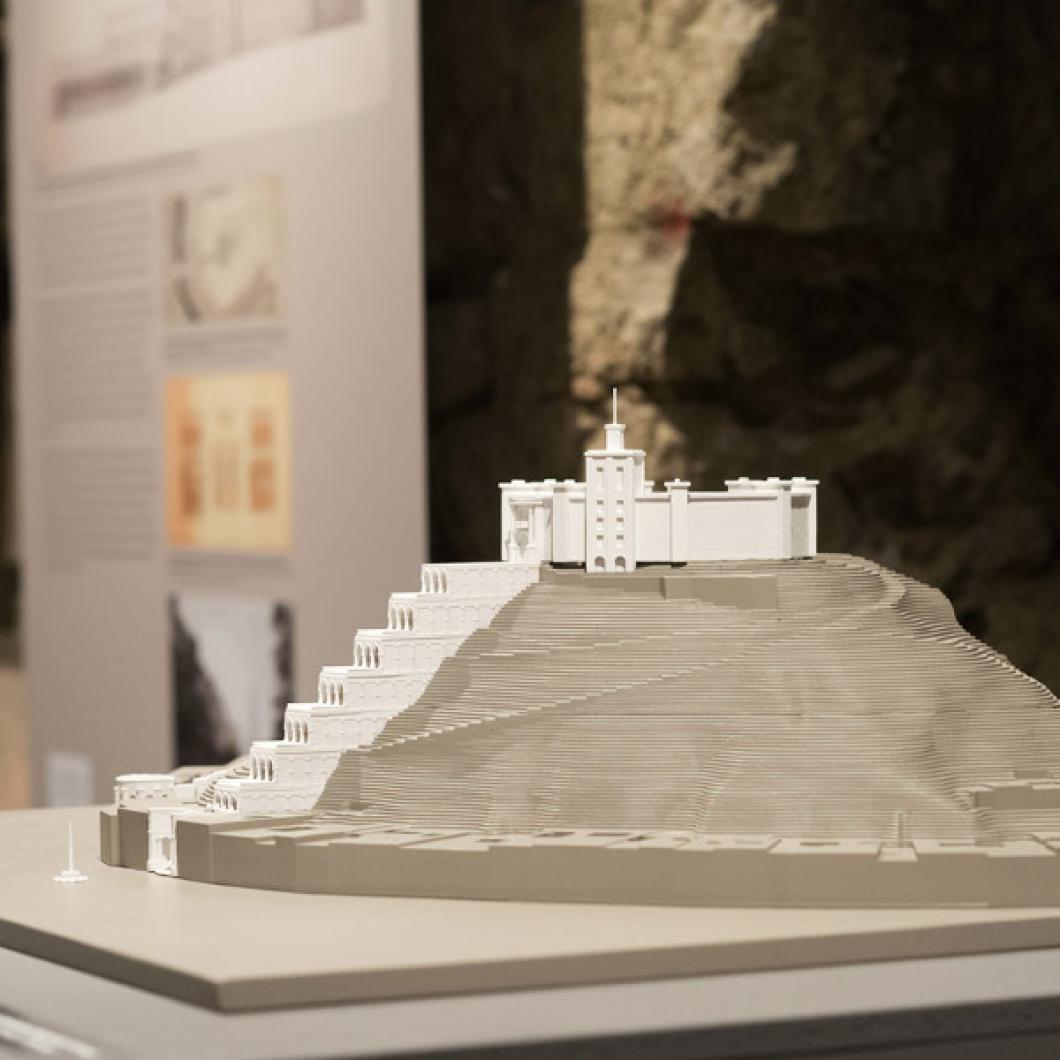 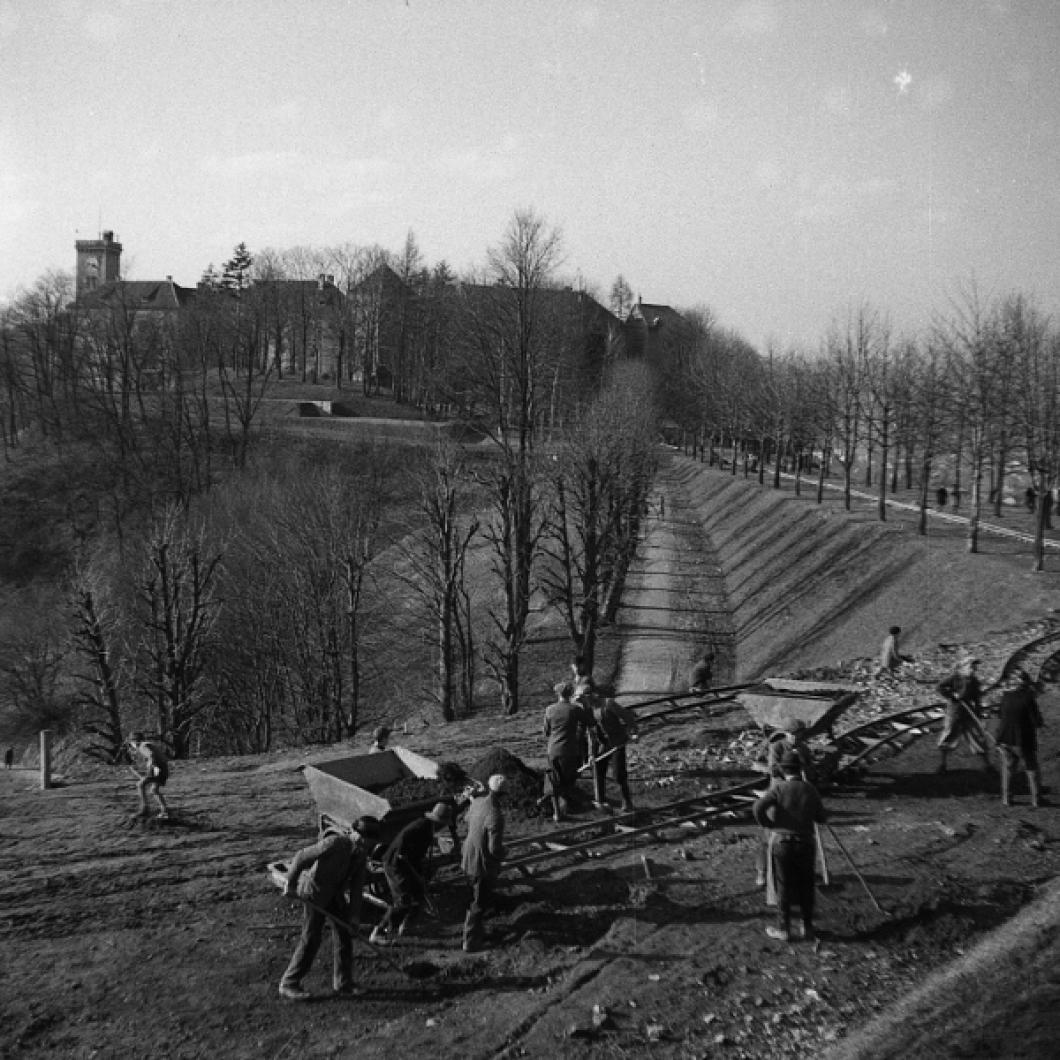 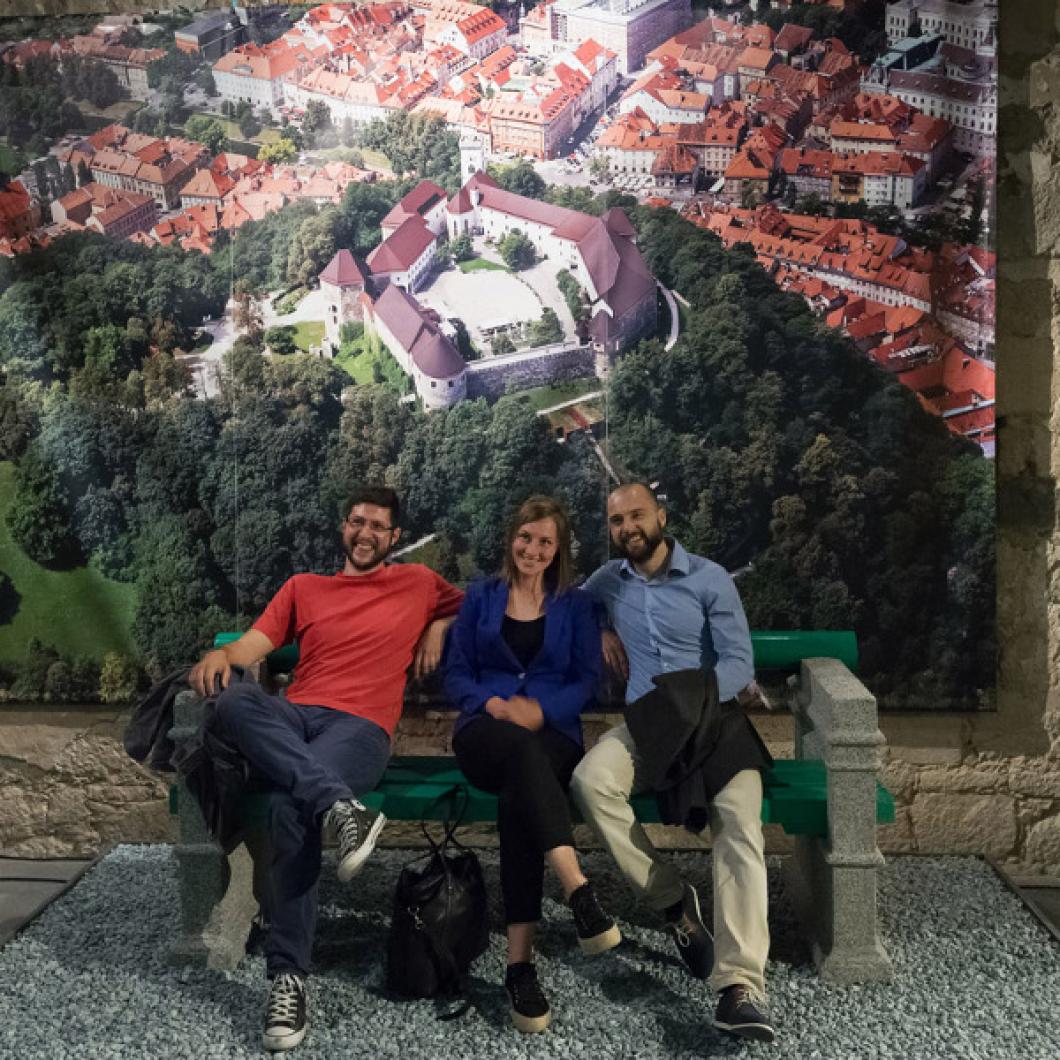 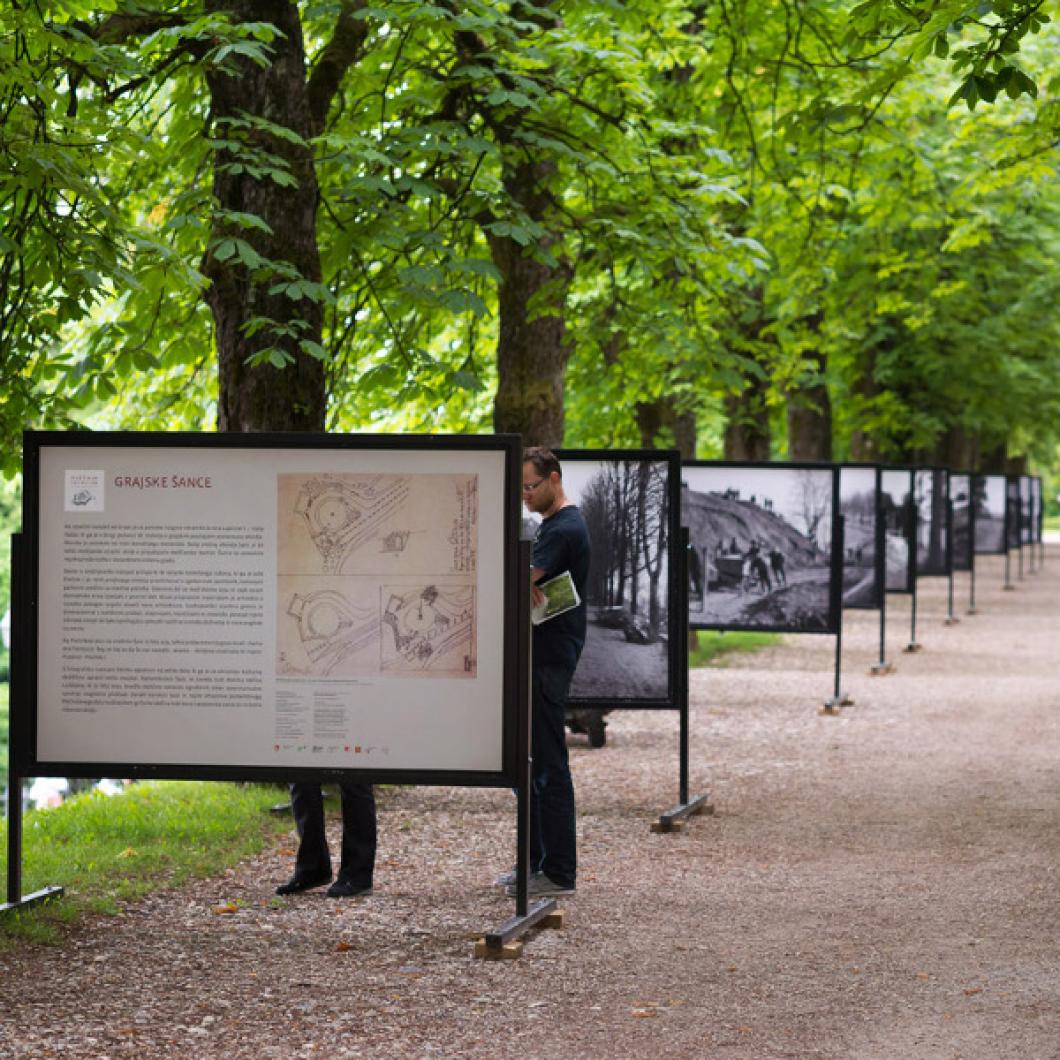