It all started in 2007, when singer and trumpeter Rok Nemanič Nemo first visited the heart of trumpet music and energy, the Guča Festival, where he experienced the unifying power of Balkan music. Later, when he attended a concert by the band Fanfare Ciocarlia in 2009, he made up his mind to bring together a group of young, trained musicians and start a story that had never before been told in Slovenia, a story in which Balkan rhythms and melodies would show the true Balkan soul, the energy that unites people of all generations. That is how the band Balkan Boys was formed that same year. Initially, the band focused on developing its own musical style and creating the original songs that were presented on the album From Zabledam in 2012, which combines elements of Balkan ethno/folk music and rock. Balkan Boys have collaborated with renowned names of the Slovenian and foreign music scene and created a unique musical style, which they call Balkan pop fusion. The mixture of diverse rhythms with a common Balkan flavour was presented on the album Radio Me Gusta (2015). In their songs, they are faithful to the idea of Balkan music, but approach it in a fresh, innovative and unique way, intertwined with the rhythms of ska and rumba.

We kindly request that you observe recommendations against the spread of Covid-19. 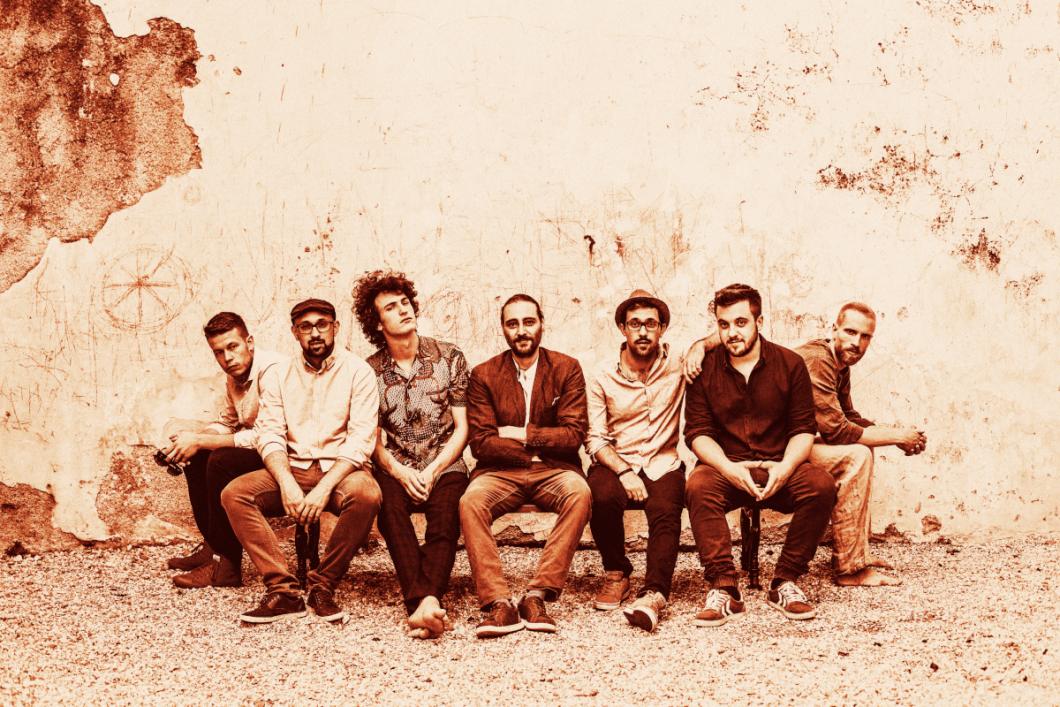