At the Ljubljana Castle, as an introduction to summer, we have prepared two concerts and two dance evenings under a starry sky, in the embrace of the Castle Courtyard. We will begin with a concert by one of this year’s winners of the Prešeren Fund Prize, Boštjan Gombač, who, with his fresh band Gombač & Kradljivci časa, will give the premiere presentation of his first solo album. The summer atmosphere will continue the next day with a major concert by the popular band Katalena, of which Boštjan Gombač is also a member.

The concerts will be followed by two dance evenings. At the first, accompanied by the band Cubismo, you will dance to the Latin rhythms of the salsa, the rumba, the cha-cha-cha, etc.  The musical guest of the second dance evening will be Davor Radolfi.

On the evening of summer solstice, multi-instrumentalist Boštjan Gombač will guide as through the shortest night with his team with top musicians, brought together under the name Kradljivci časa (Time Thieves). Together they will give the premiere performance of Gombač’s extraordinarily witty and energetic original music, which will shake the ground beneath your feet. Come and join us – sparks will fly!

Kradljivci časa is made up of:

The ticket price includes a return ticket for the funicular.

* students, pensioners, groups of over 15 persons

The concert is a part of the 10th edition of Godibodi Festival. 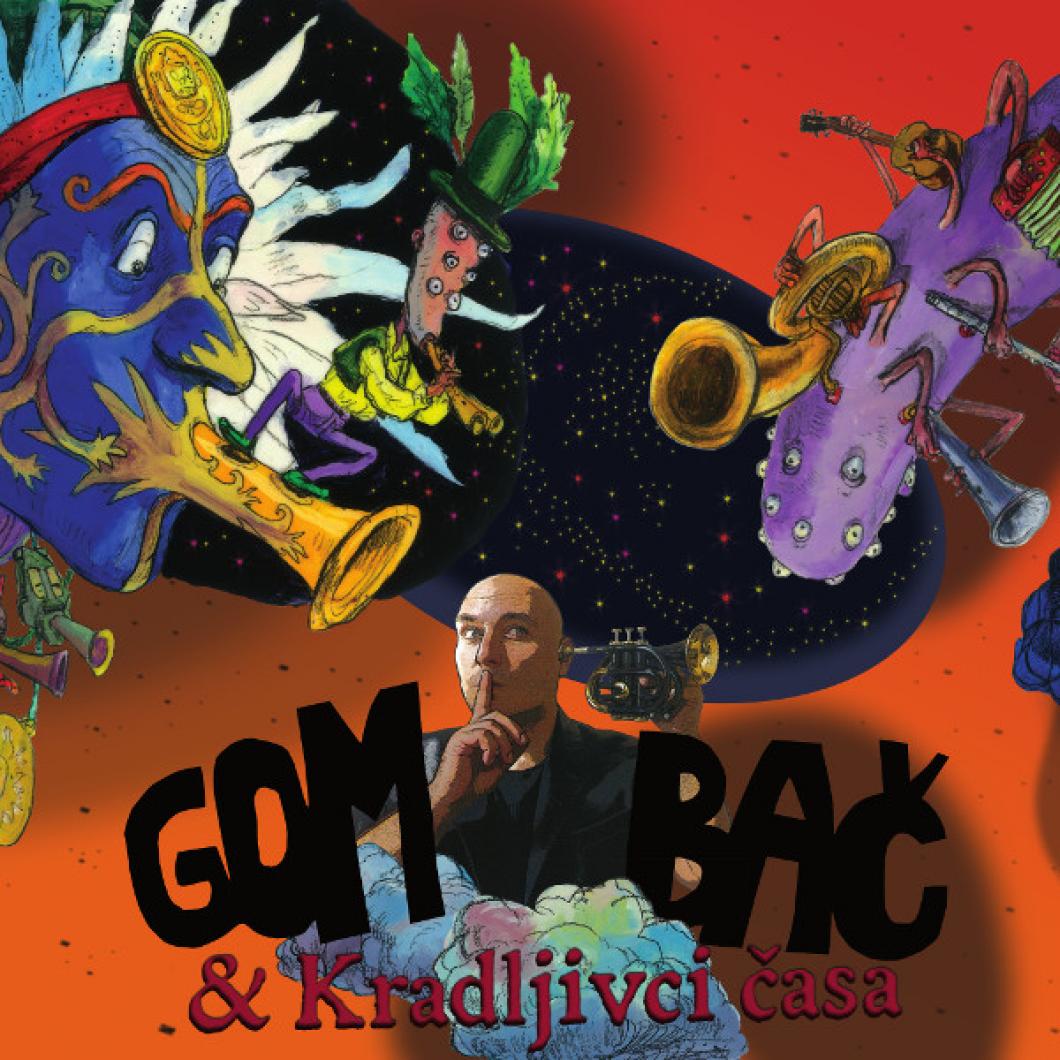