When the members of the group Hladno Pivo (Cold Beer) played their first concert in Kumrovec in 1988, nobody could have imagined that this would be followed by an impressive 30 years of performing together ... In its first three decades, the team from Gajnice managed to take punk rock to the top of the charts, shape the musical history of the region, and bring their unique underground sound from clubs to concert halls, performing at practically all of the biggest concert venues of former Yugoslavia and beyond its borders. Last year, Hladno Pivo, one of the most successful Croatian punk rock bands, loudly celebrated 30 years of creativity. At the end of the summer of 2019, they will again take to the stage in Ljubljana, this time for their first appearance at the Ljubljana Castle’s Dragon Festival.

After two albums with a classic folk and metal flavour, the group Avven is breaking the boundaries of its own creativity. With its latest EP entitled EOS, it presents a new, contemporary fusion of alternative music. The influence of various genres is felt on EOS, from alternative rock to progressive metal, spiced up with folk motifs. The group’s trademark remains roaring guitars, bagpipe and flute melodies, as well as contemporary orchestrations and synthesisers ... in addition to elaborately produced live performances and a large dose of stage energy.
After a successful European tour, the members of Avven will perform their new material, and they invite you to join them on front lines. 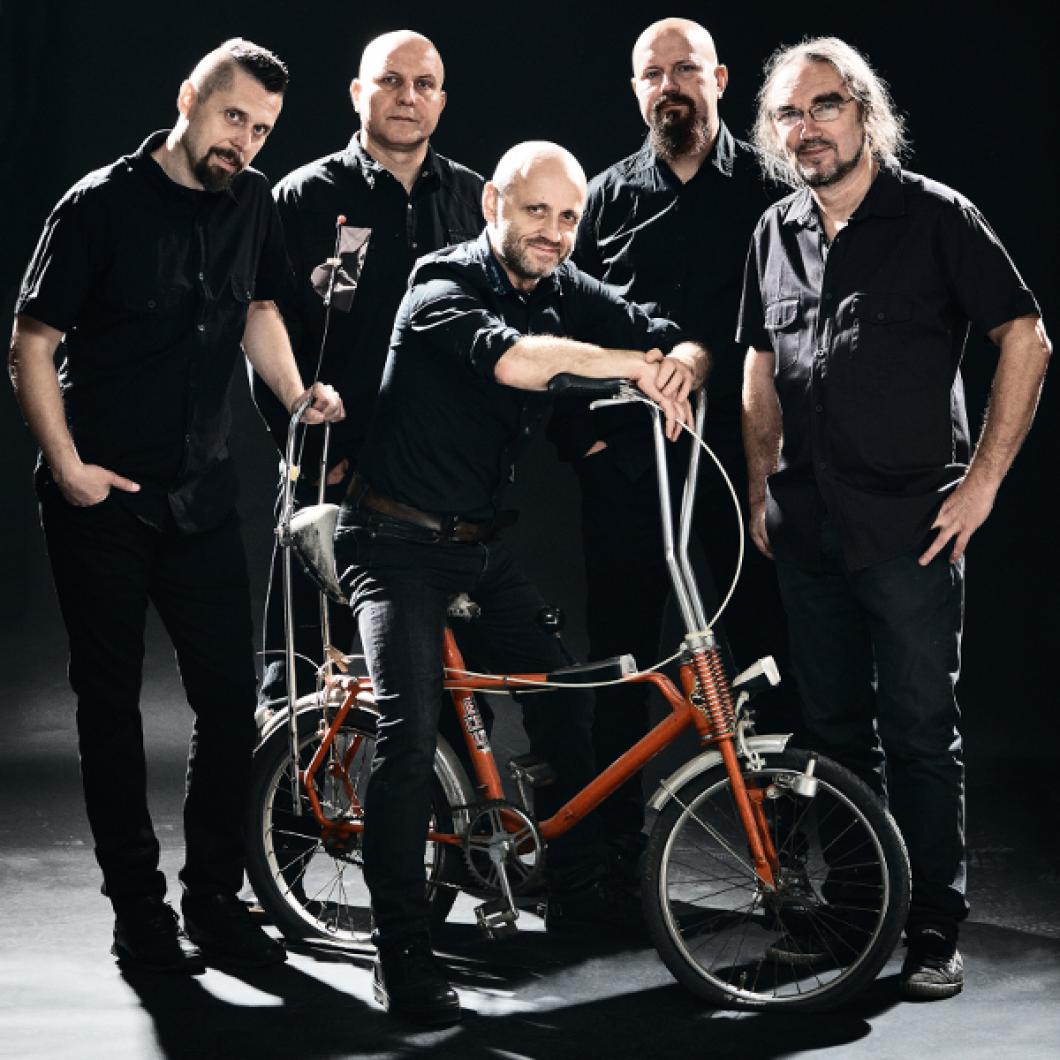 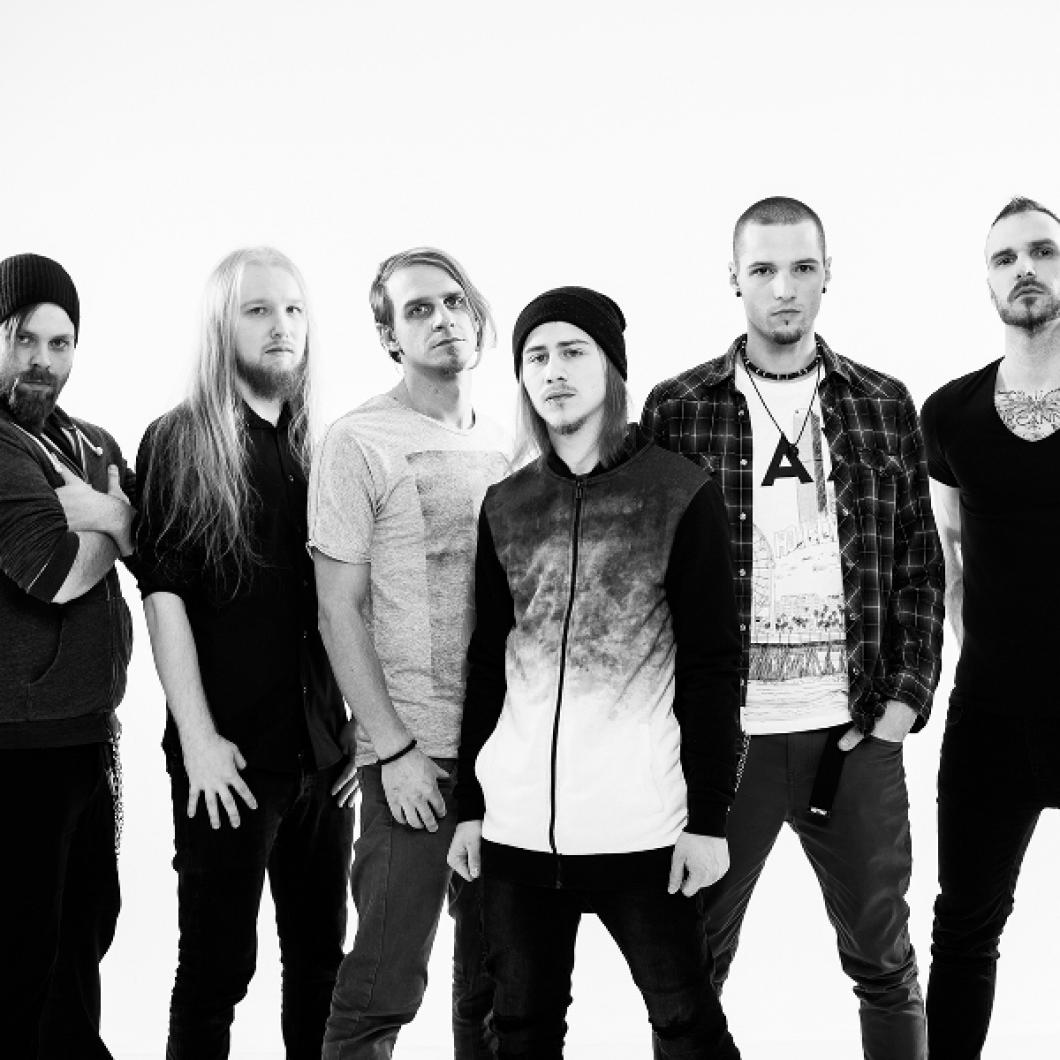