Matjaž Krivic: Lithium: The Driving Force of the 21st Century

Following the tracks of a game changing mineral

Batteries are catalysts of massive changes in our time, both industrial and social. The boom of battery driven cars, phones and robots is causing the market for its core component lithium to soar, creating a modern-day gold rush with geo-strategic consequences. Story follows the value chain of this rare mineral, from investment and prospecting in the US, to mining in Bolivia, production of batteries and cars in China and to the small oil state Norway leading the way to electrify all of its transportation – cars, buses, planes and boats. This is the story of how lithium is changing societies and just possibly might have a role in saving our planet. But at a high cost.

As the need for climate protection gets stronger, the development of cleaner energy is gaining momentum. At the same time, a key part of the solution, lithium, and the production of the material, is not without its own hazards and sins. Lithium pollution is an increasing problem wherever it is mined, and there also are threats to local communities that are totally taken control over by mining companies. The supply of lithium is not fast enough to accommodate the demand, and signs of a bottleneck effect are already manifesting, with Chinese, Australian and American corporations buying lithium mines in countries around the world to ensure reserves for the future.

The story is talking about how the future is unraveling in front of our eyes. It is raising awareness about how the transition from fossil to electric actually is happening, with all its wonderful possibilities. But also how it’s affecting geo politics and how clean energy also comes with a price and some risks. 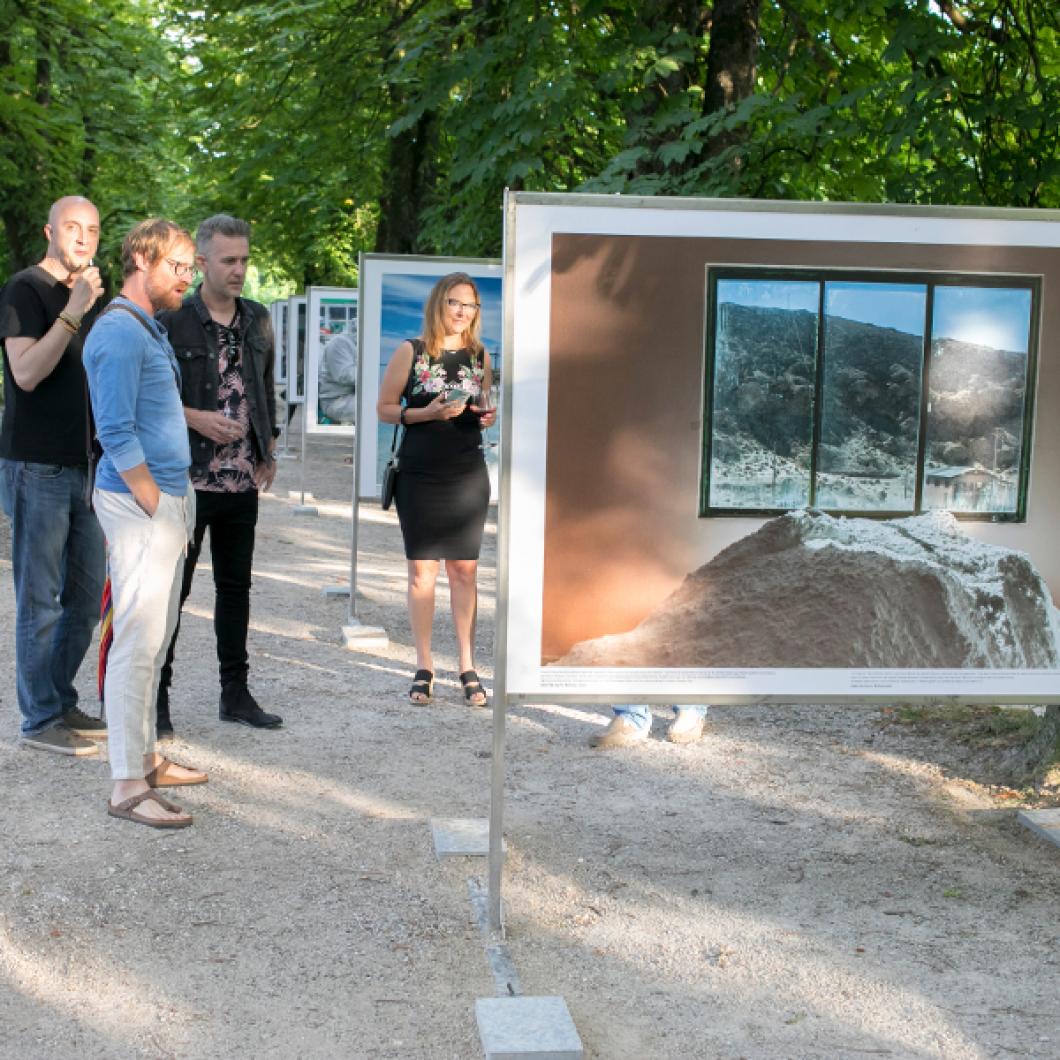 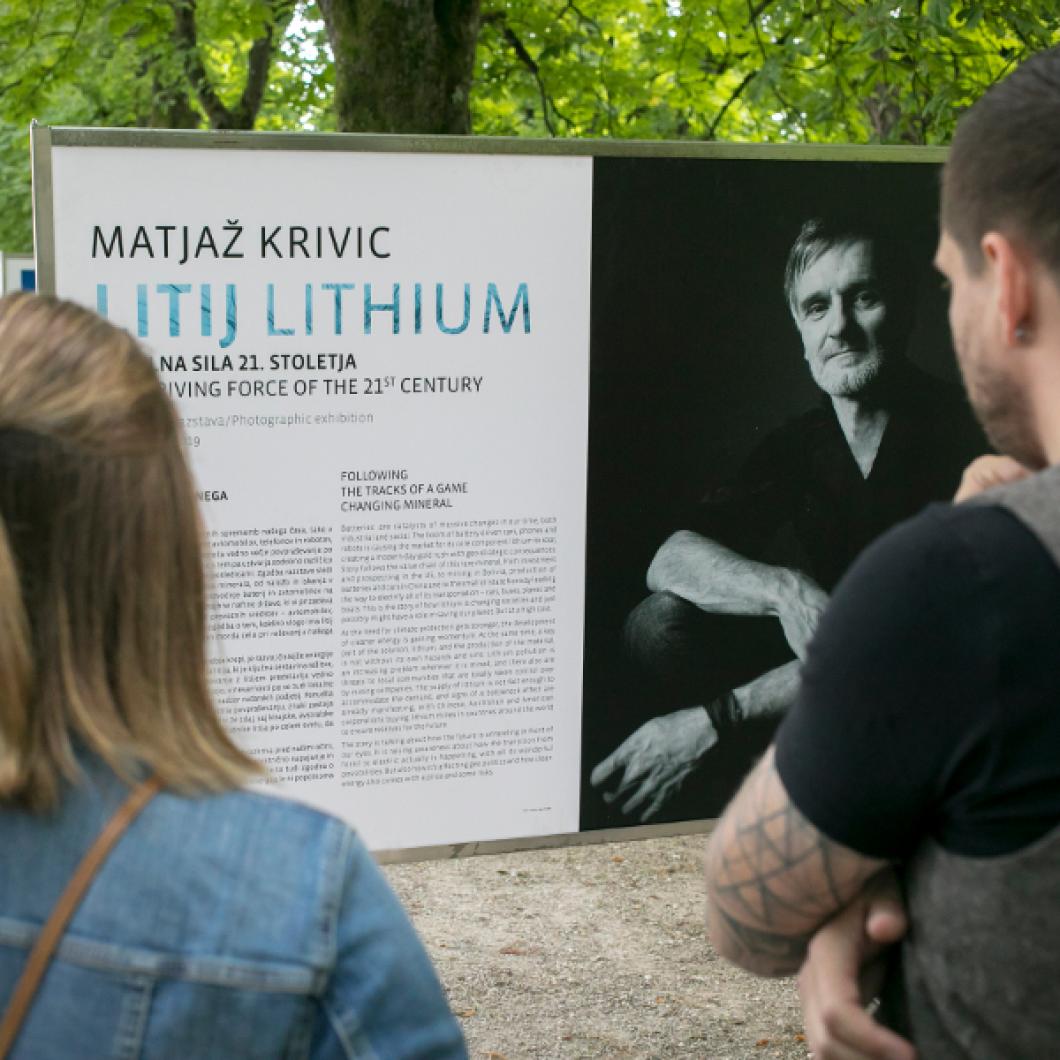 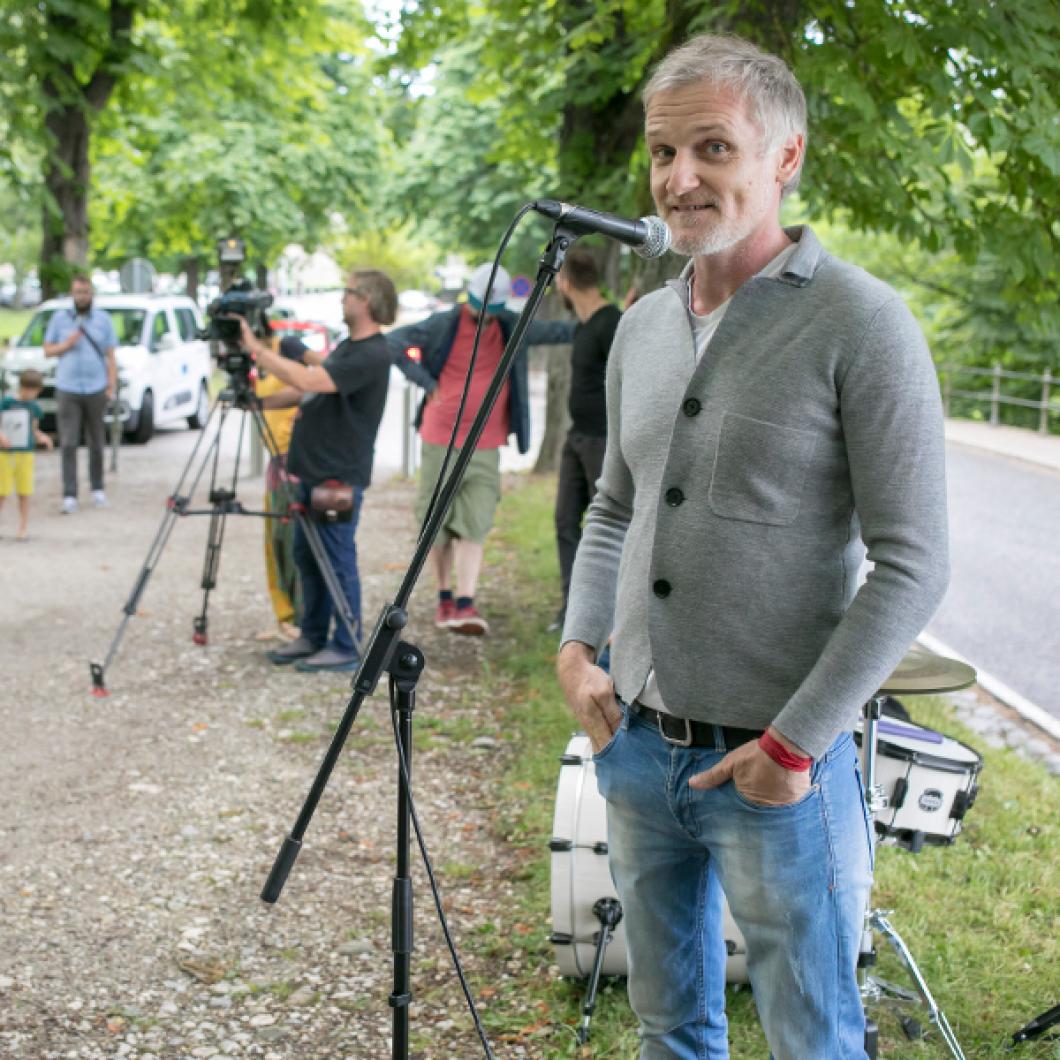