Very few people become a legend during their own lifetime. Miki achieved this and much more! He became a concept. His comic strips about the characters Zvitorepec, Lakotnik and Trdonja are already being read by a third generation, as are his picture books about Lupinica, Neewa the Bear, The Last of the Mohicans, and more. In July this year, we marked 70 years since the first publication of Zvitorepec and Comrades, and the comic strip is still popular. When someone mentions Miki’s name, we remember his TV commercials, calendars, posters, leaflets, logos, Mordillo cartoons, and so on. For ten hours of cartoons, he drew over 36,000 frames. In addition, he drew approximately 40 picture books and 45 episodes of Zvitorepec, as well as caricatures, illustrations for books, textbooks, and much more. I have never experienced so many people thanking anyone for a beautiful youth as they did Miki. Like a rock star, people stopped him in the street and asked if they could shake his hand. He enabled us to sense the child in ourselves even in old age.

The exhibition was prepared in cooperation with: 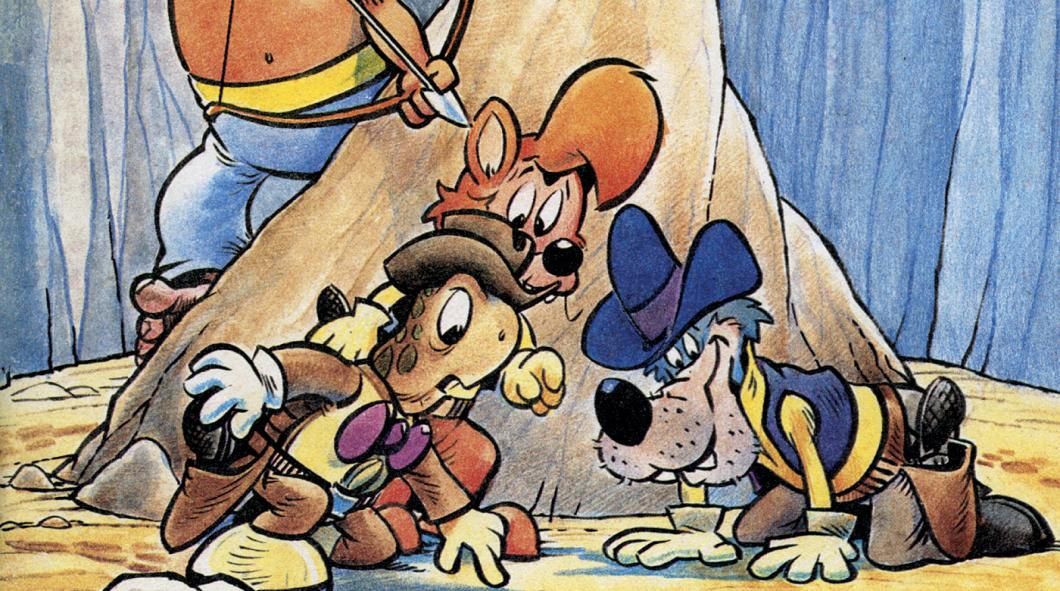 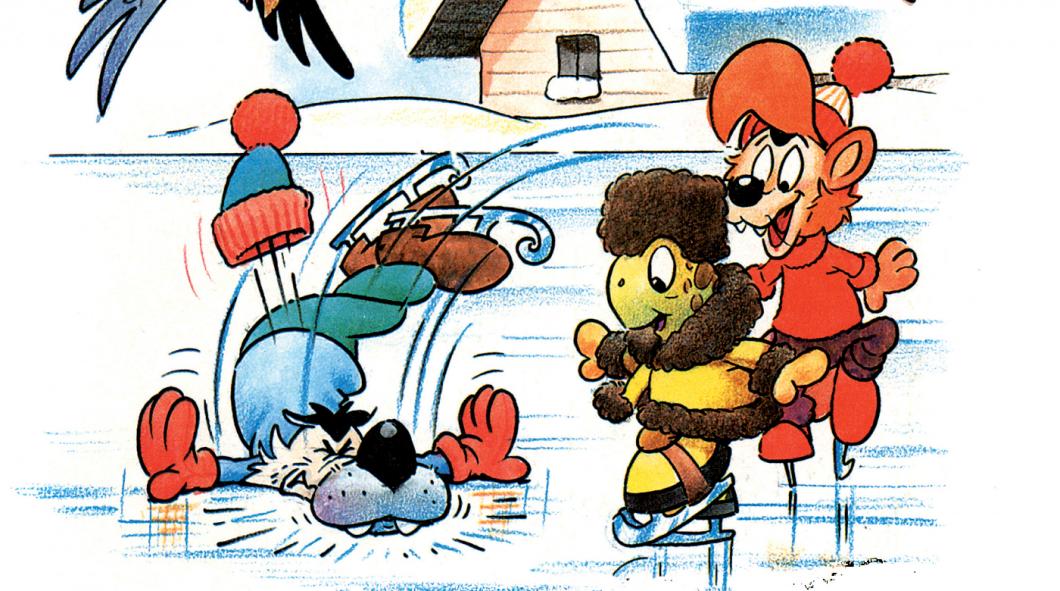 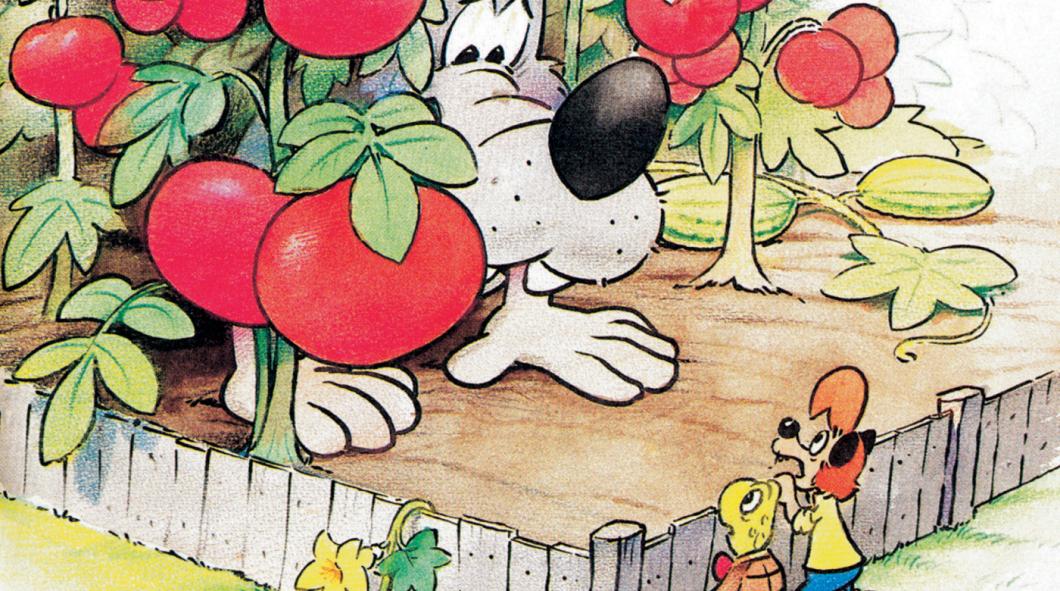 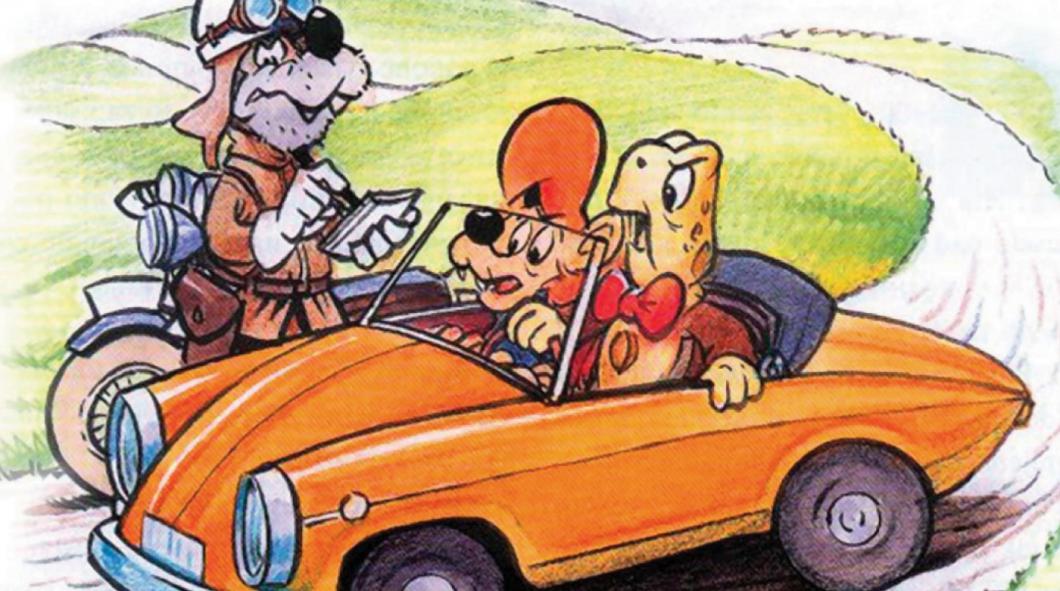 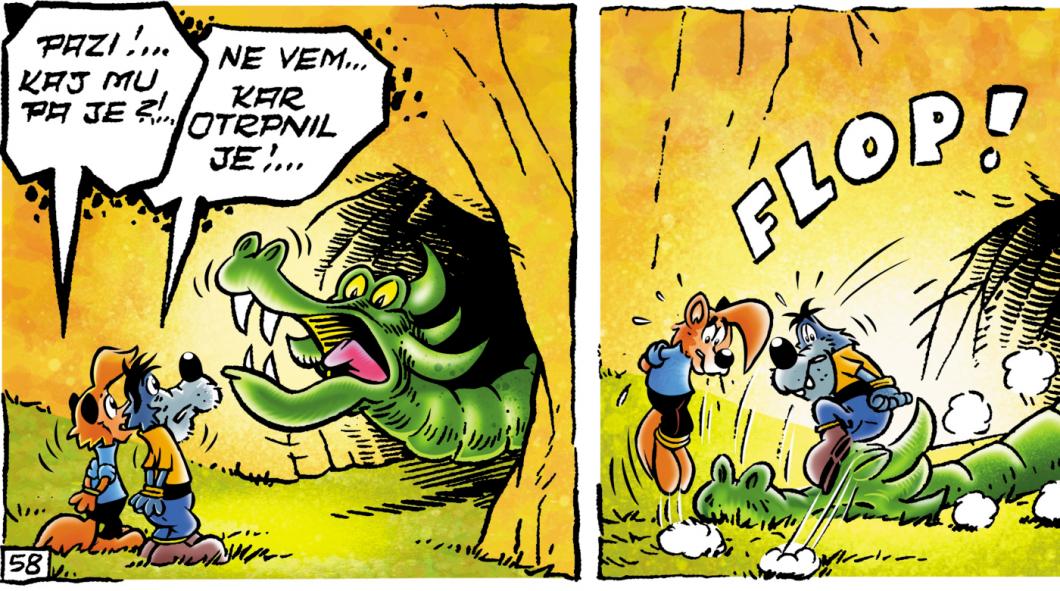 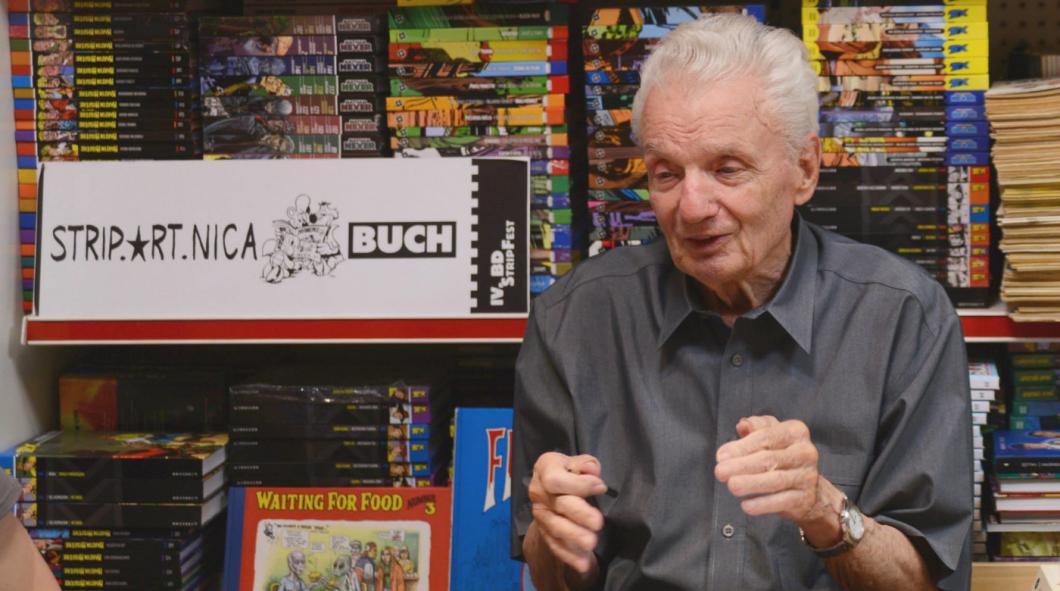