In cooperation with: Imago Sloveniae

Saratoga High School has a very strong music tradition with nearly 40% of the student body involved in musical activities. For the first time ever, their Wind Ensemble and their Symphonic Orchestra are coming to play for us in Ljubljana, Slovenia, under the baton of Michael Boitz and Jason Shiuan.
Michael Boitz is Director of Orchestra and Band at Saratoga High School. Boitz has led Saratoga High School on concert tours to Spain, Austria, Switzerland, Germany, the Netherlands, Belgium, and Australia. He has been awarded both the California Music Educators Association Band Educator of the year and the Richard R. Levin Orchestra Educator of the Year. He has also been named Teacher-of-the-Year by the Los Gatos-Saratoga High School District, and has been inducted into the John Phillip Sousa Legion of Honour. Boitz has also personally been awarded Honorary Commendations from the City of Saratoga. He completed his undergraduate and graduate studies at Concordia College in Moorhead Minnesota and earned his master’s at Northwestern University.
Jason Shiuan is the Performing Arts Department Chair and Director of Bands at Saratoga High School. Shiuan manages all aspects of the Saratoga High School Music Department, and in addition oversees the SHS band program. Internationally, Shiuan served as an ASTEP Artist in Residence at the Shanti Bhavan Residential School in Tamil Nadu, India. In 2015, Shiuan was awarded the Presser Undergraduate Scholar by the Bienen School of Music. In the same year, he was also accepted as a Fulbright ETA Scholar. In 2019, Shiuan was selected to represent California for the 22nd annual “50 Directors Who Make a Difference” by School Band and Orchestra Magazine. In 2022, Shiuan received the CMEA Bay Section Gilbert T. Freitas Annual Memorial Band Award. Shiuan completed his undergraduate studies at Northwestern University with summa cum laude in Music Education, Saxophone Performance, and a Certificate in Integrated Marketing and Communications. 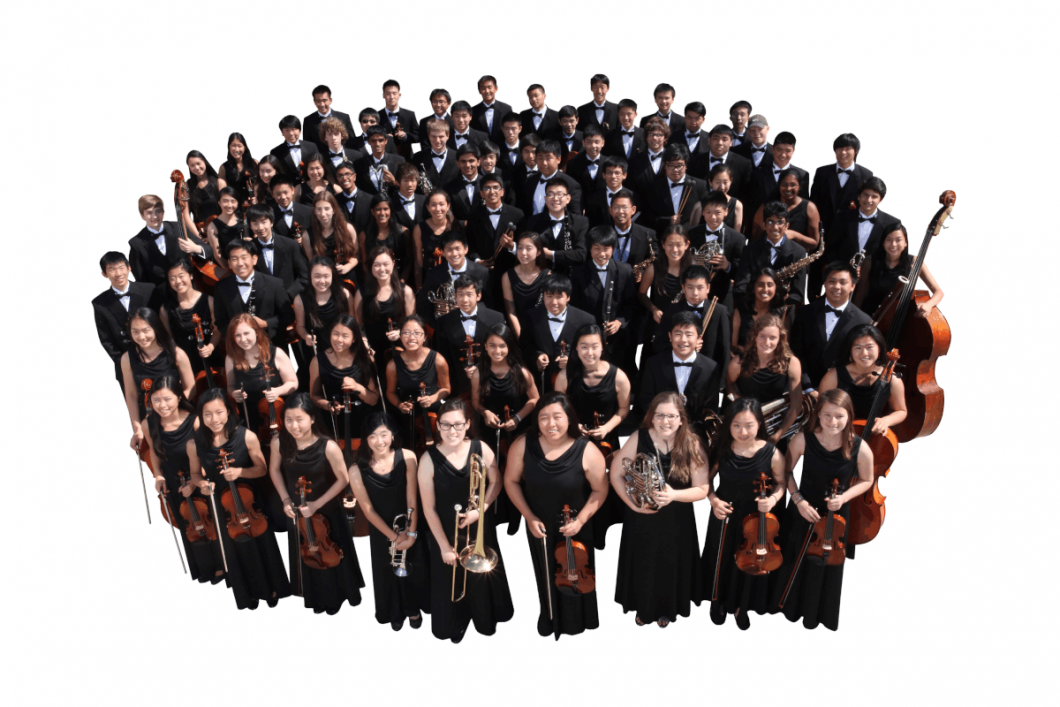 Free tickets must be picked up in advance at the office of Imago Sloveniae (Gornji trg 16) or at Ljubljana Castle sales points on the day of the event.

In case of bad weather, the concert will be held at the Slovenian Philharmonic.