The original blues duo Sunnysiders was founded by singer, guitarist, harmonica player and composer Boris Hrepić Hrepa, best known as the bassist and co-founder of the group Daleka obala, and singer and guitarist Antonija Vrgoč Rola. In 2010, they won the 2nd Croatian Blues Challenge, and in 2011 they represented Croatia at the 27th International Blues Challenge in Memphis, the world’s largest competition for blues musicians, where they qualified for the semi-finals. After Memphis, the duo expanded and recorded three albums. In 2012, they represented Croatia at the 3rd European Blues Challenge in Toulouse, as well as performing at all of the major Croatian blues festivals and one of the oldest and largest European blues festivals, Cahors Blues, in France.

Their new album The Bridges, released last year by the label Dancing Bear and marking the tenth anniversary of Sunnysiders, was recorded with a number of domestic and foreign guests. The American Roots Music Report ranked The Bridges among the one hundred best blues albums of 2020. The latest single, No Pockets in the Grave, is currently in the charts in America and the Netherlands.
Sunnysiders will promote their album with a five-member band.

In accordance with the government decree, cultural events can only be attended by persons who have proof of a negative test result, recovery from Covid-19, or vaccination.

The performance of the concerts will be adapted to the current measures related to the Covid-19 pandemic. 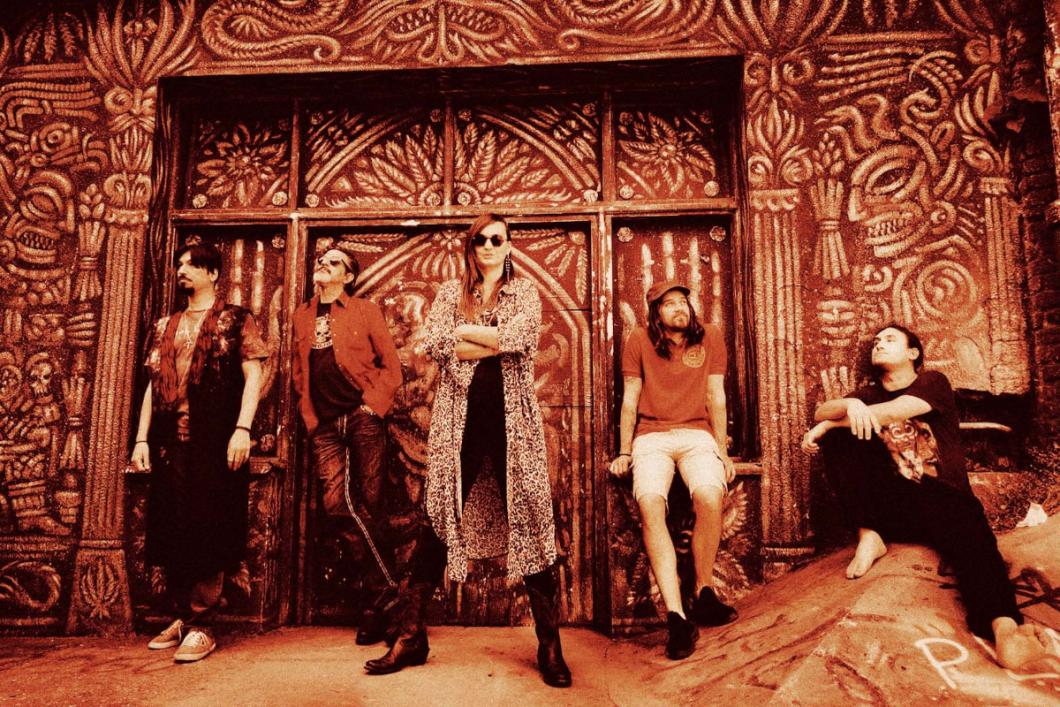