Film Under the Stars

A love letter to journalists set in an outpost of an American newspaper in a fictional twentieth-century French city that brings to life a collection of stories published in The French Dispatch Magazine. »Anderson’s extraordinary 10th feature /…/ is the cinematic equivalent of a brakeless freewheel through a teeming bazaar – if said bazaar was stacked with beautiful vintage artefacts, all meticulously arranged.« - The Telegraph.

General conditions for the purchase of tickets (PDF) 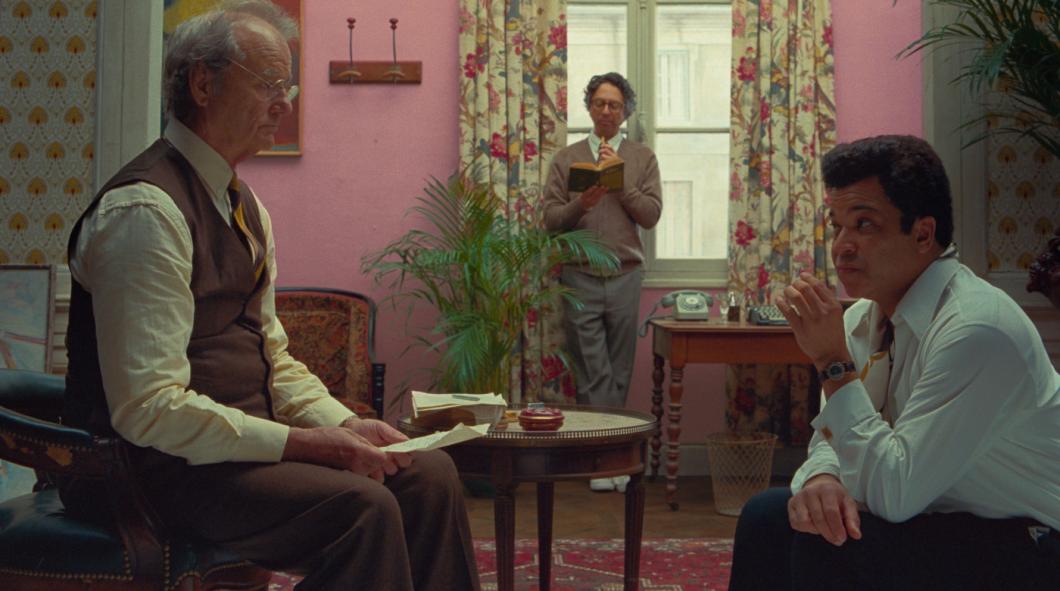 Online sales at www.ljubljanskigrad.si and all www.mojekarte.si sales points (including Petrol gas stations and Kompas tourist ofﬁces throughout Slovenia)

Tickets to the cancelled screening may be exchanged for:
- tickets to the film’s additional screening: available at the Kinodvor box office until seating capacities are reached (the number of seats at Kinodvor is considerably lower than at the castle courtyard);
- tickets to any other screening of Film Under the Stars: available at the box offices of the Ljubljana Castle Entrance Pavilion and the Lower Funicular Station (tickets to the cancelled Avant Premiere or Premiere can only be exchanged for tickets to another Avant Premiere or Premiere);
- cash refund: to be collected from the place of purchase by 22 August 2022. After this date tickets cannot be refunded.

Cancellations will be announced at www.ljubljanskigrad.si and www.kinodvor.org by 19:00 on the day of the scheduled screening.

GETTING THERE
We recommend reaching Ljubljana Castle on foot or by funicular railway. Funicular Railway: the price of return tickets for Film Under the Stars audience members is EUR 3.


Wheelchair users and an accompanying person are entitled to free tickets. Tickets can be picked up on the day of the screening.

Free entry to the event is possible until the spaces reserved for wheelchair users are filled.