Again this year, the Ljubljana Castle and Strip.art.nica Buch are preparing an exhibition by a Slovenian comic strip author, this time featuring Zoran Smiljanić.

Zoran Smiljanić is a top artist in the field of comic strips, illustrations and cartoons. He also works as a critic, columnist and film screenwriter, as well as being a welcome guest at exhibitions, the director of comic strip evenings at the Kranj Municipal Library, an active teacher and comic strip theorist, and a media researcher. He attentively follows political events around him and critically engages with them in his works, but always with his own personal approach, including a good dose of humour and humanity, and never in a preaching or pretentious way. As such, he is a superb chronicler of Slovenian history. Smiljanić is distinguished by filigree scripts, lively and suggestive drawings, consistent documentation of the historical period, the emotional power of the characters, and an epic breadth, as well as a sense for detail, core dialogues and impeccable editing. His works are never one-dimensional or promoting a particular ideology; they are multifaceted, challenging, well informed, constantly intriguing, and above all humane and positive. This enables him to reach the mass comic strip audience, as well as more demanding and active comic strip readers.

The exhibition has been prepared in cooperation with the National Assembly of the Republic of Slovenia and Strip.art.nica Buh. 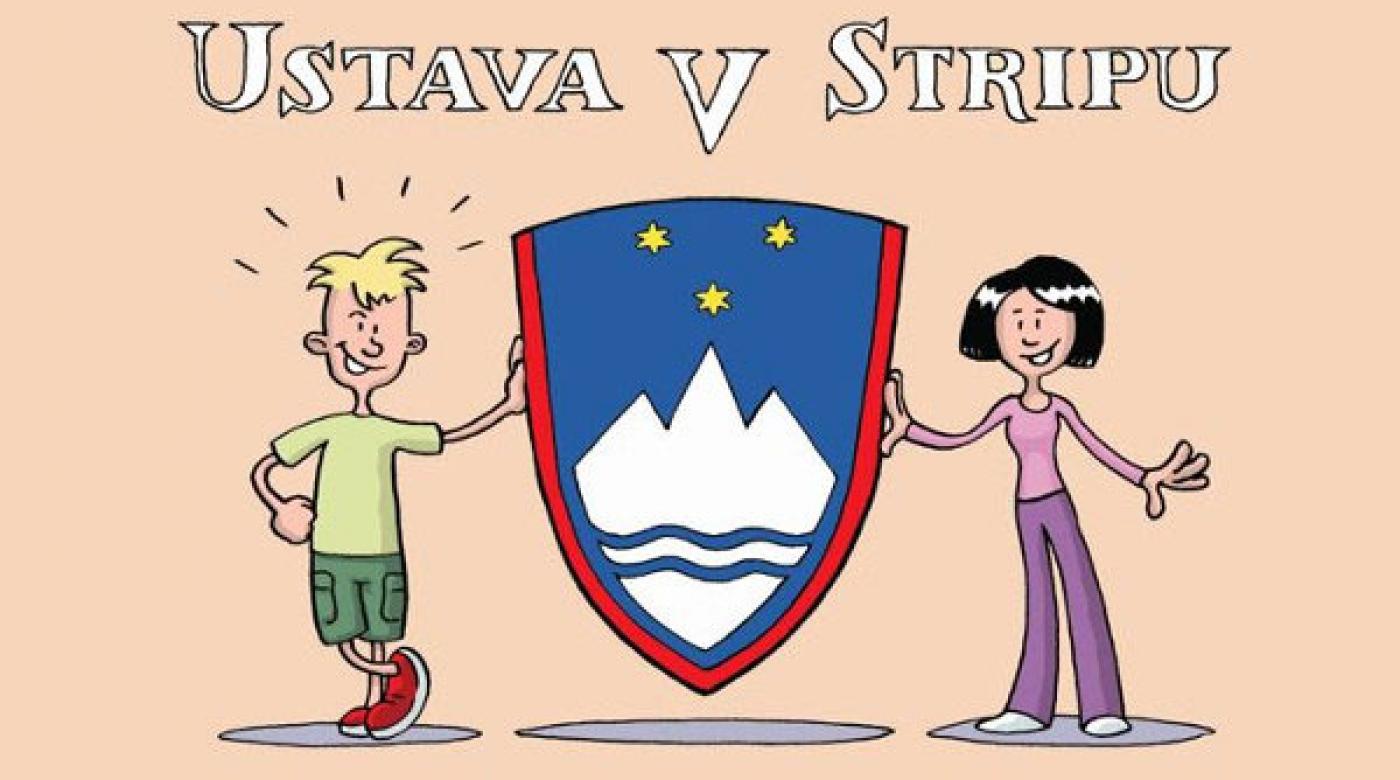 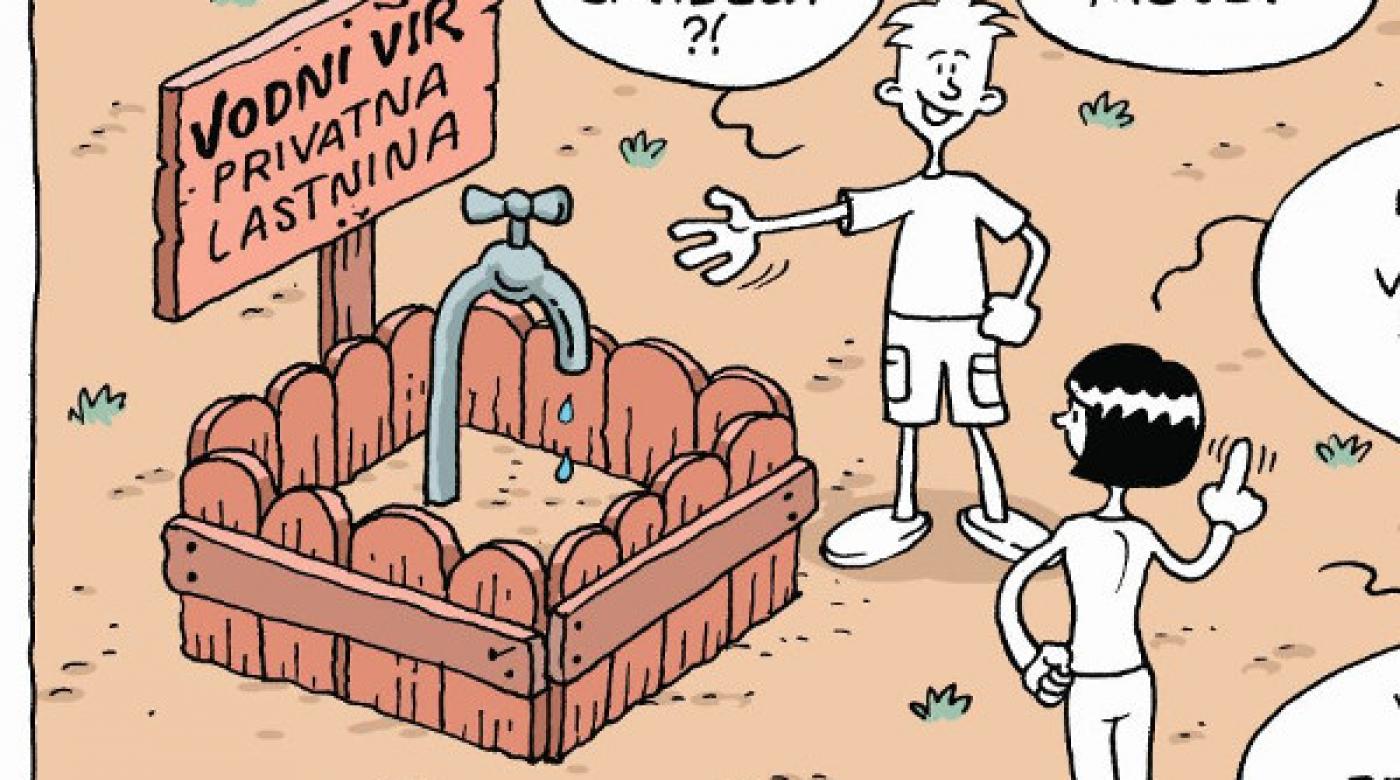