Jože Plečnik is certainly one of the greatest Slovene architects. He was born on January 23, 1872. In 2022, we are thus celebrating the 150th anniversary of his birth. An additional reason to celebrate the important anniversary is certainly that some of his works have recently been included in the UNESCO World Heritage List. The exhibition will present Plečnik's UNESCO heritage in Ljubljana through photographs kept in the Museum of Contemporary History of Slovenia, the Slovenian Ethnographic Museum and Plečnik's House. The photographs will present the space before Plečnik's intervention, the course of construction of buildings and their role in the urban space.

Jože Plečnik was born in Ljubljana as the third, penultimate child in the family. He was educated in Ljubljana and then in Graz, from where he went to Vienna, where he first worked for two years as a furniture designer for the then well-known company J. W. Müller. His work was not hidden from view, since it was noticed by a famous Viennese architect, also a professor at the faculty, Otto Wagner. Plečnik gained experience for one year under Wagner's mentorship, and then successfully enrolled in his studies, which he completed as one of Wagner's best graduates. Plečnik presented himself to the public for the first time as an architect at the competition for the Gutenberg Monument in Vienna. He left an important mark in the imperial capital. During his life in Vienna, he also travelled to Rome, which, with its ancient history, had a key influence on Plečnik's further work. In 1911 he accepted a job as a professor at the Prague School of Arts and Crafts. In the next ten years that he spent in Prague, there were fewer major orders, but he nevertheless became acquainted with new technological issues in school workshops, which later significantly influenced his style of construction and choice of materials in projects. In 1921 he moved to Ljubljana, where he worked until his death in 1957.

The buildings comprehensively reflect Plečnik's vision and philosophy. During the rise of modern architecture, he drew his inspiration from classical architectural works. He included columns, balustrades and lintels in his works, which he complemented with his unique style. By deviating from the guidelines of the time, he discovered new frontiers and passed on his knowledge to many generations of students, who added their original style to his philosophy and thus made an important contribution to the successful development of both Slovene and Yugoslav architecture. His view of the past does not mean that he resorted only to outdated construction feats. On the contrary, many of his works included the most advanced construction techniques and materials of the time. Plečnik wanted to infuse Ljubljana with the character of a capital. Accordingly, he prepared many projects for the construction of buildings for state-building institutions at the political and cultural level. He included the architectural and topographical features of Ljubljana in his work, and with his knowledge he created what we now call Plečnik's Ljubljana.

The value of Plečnik's heritage was also confirmed by UNESCO by its inclusion on its list. The list included the so-called water axis (embankments of the Ljubljanica, bridges over the Ljubljanica between Trnovski pristan embankment and Sluice Gate), Trnovo bridge, land axis (Vegova Street, Križanke, Ilirija Column, NUK, Congress Square and Zvezda Park), Mirje with Roman walls, Žale cemetery and the church of Sv. Francis and St. Michael.

Curator of the Exhibition: Domen Kaučič

The exhibition was prepared in collaboration with: 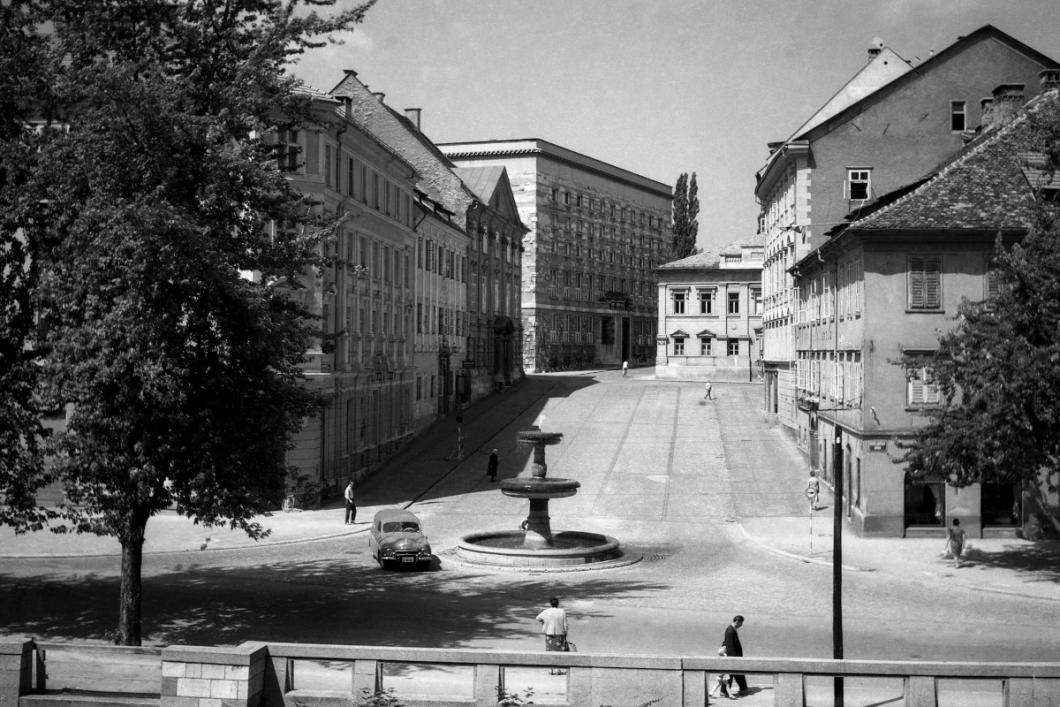 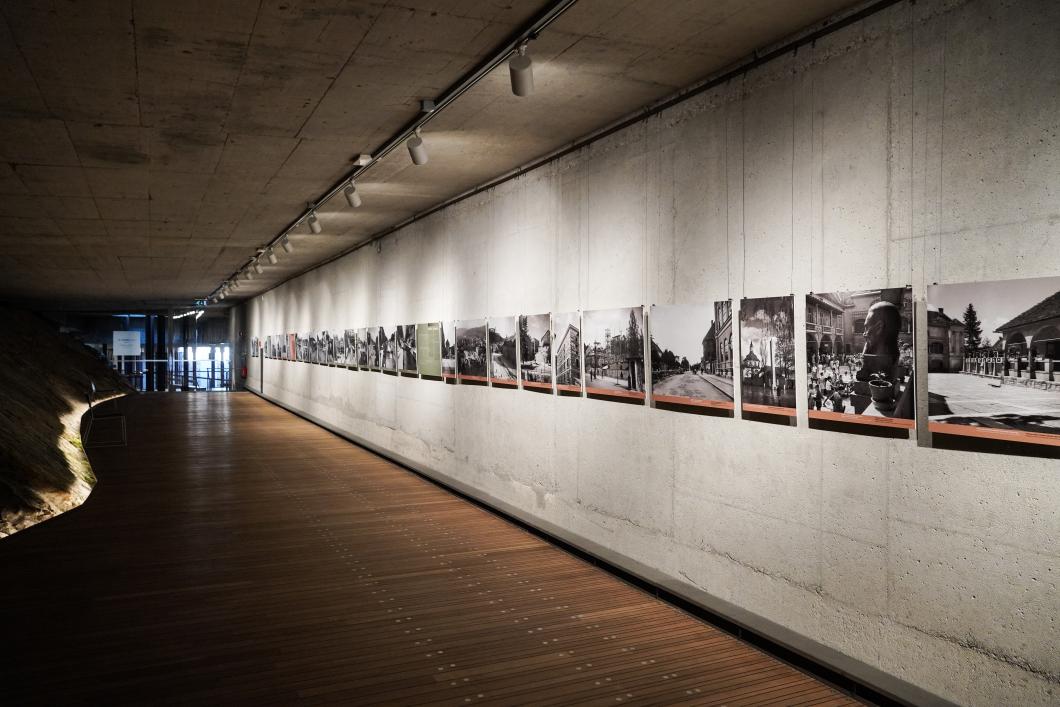 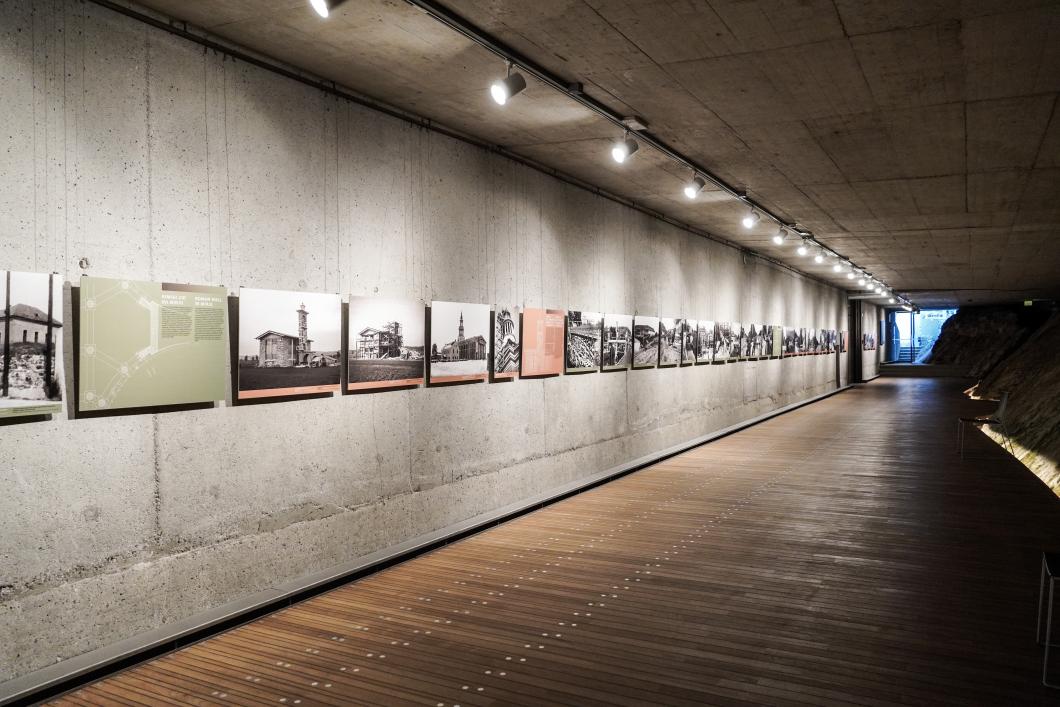 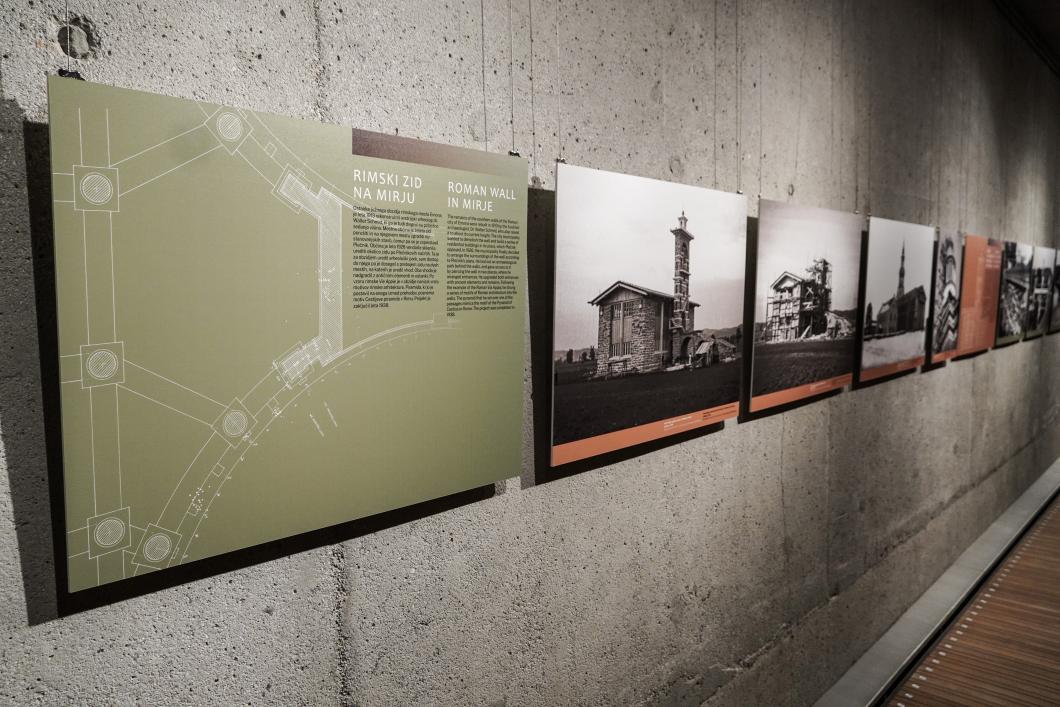 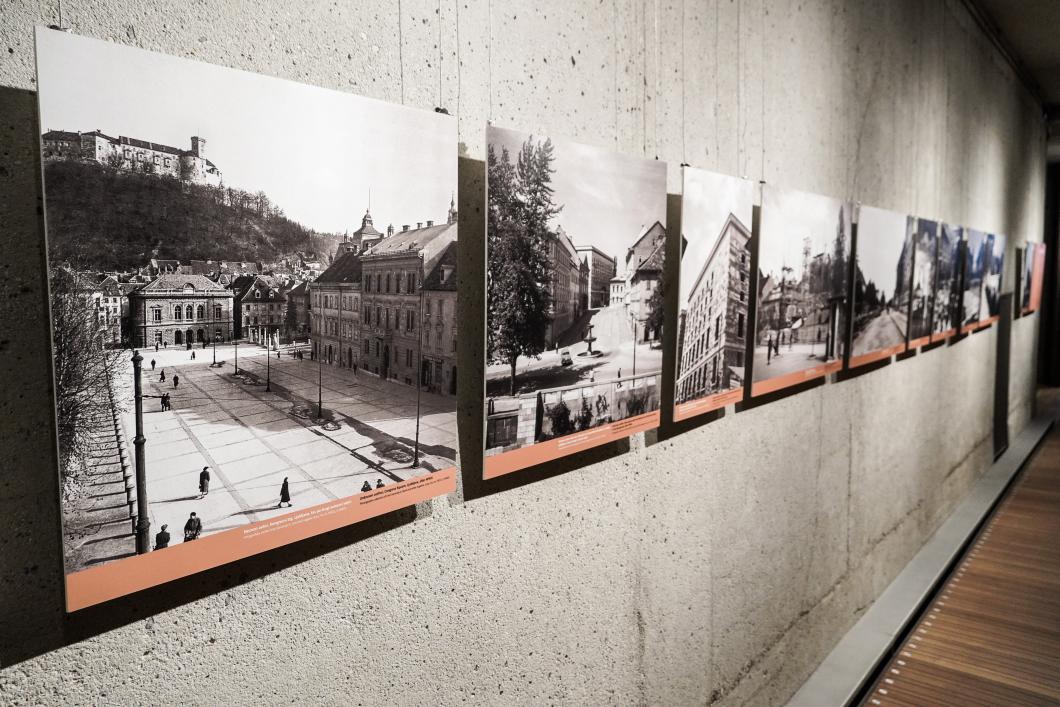