What is photography? To me it is a moment of love, and Uli Weber whose work hangs on these walls clearly loves his subjects. It is apparent his passion and fascination to capture a subject – be that celebrity portraiture, or the equine and motor-sport worlds knows no boundaries.

A gentle soul - Uli teases out moments that are often unscripted and unseen by others. No one or nothing escapes his lens’ consideration. The road to perfection is never complete but Uli is one of those rare photographers who comes close, and I am not alone in my praise. His work has been seen in every magazine from Vogue to GQ, from the Sunday Times, to La Repubblica and have hung in major museums from the Victoria and Albert Museum to the Saatchi Gallery. His career is as strong today, as it was in when he shot his first cover with Sting wrapped in a Red Fur Katharine Hamnett coat over 25 years ago.

I continue to be in awe of his talent as I was when we first met. I do hope the images he shares today bring you as much joy as they always have, to me.

Curator of the Exhibition: Chloe Beeney

Uli Weber, an internationally renowned photographer, was born in Ulm, Germany. After studying photography in Rome, he then moved to London. He is primarily known for his work in the fields of portraiture and fine art, with his photos being celebrated in both worlds.  He has exhibited at some of the most important museums, including the Victoria and Albert Museum in London, the National Gallery of Victoria in Melbourne, Australia, and in prestigious London venues such as Christie’s Auction House, the Saatchi Gallery and Maison Assouline. According to Ivan Shaw, an international critic and former director of photography for American Vogue, Uli Weber’s mastery and artistic technique can be compared to those of renowned masters such as Henri Cartier-Bresson and August Sander, both in terms of sensitivity and shared artistic heritage.

Uli Weber learned his art in Italy and developed his ability to recognize dramatic intensity through a language that combines mystery, romance and glamour. He has achieved success by working with a number of prestigious magazines, such as Vogue, Marie Claire, Elle and GQ. The faces of well-known showbiz personalities and celebrities such as Jeremy Irons, Robbie Williams, Keira Knightley, Kylie Minogue, Hugh Grant, Kate Moss, Lily Cole, Daniel Radcliffe and Boy George, and big names from the world of architecture and design such as Achille Castiglioni and Oscar Niemeyer, were immortalized in the evocative photographic book Portraits published by Skira in 2010, followed by exhibitions in London, New York, Milan, etc.

In 2014, at the invitation of the Duke of Richmond, Uli Weber shifted his artistic language from the face of fashion, Kate Moss, to that of motor racing champion Sir Sterling Moss. This led to Goodwood Revival, an award-winning photography project that uses evocative images to tell the story of the most eccentric classic car race, held every year in West Sussex, England, on the Goodwood estate owned by the Duke of Richmond, who also wrote the foreword. In the book Goodwood Revival, published by Skira in 2014 and exhibited in London, Milan and Lecce, Uli Weber takes a real leap into the sophisticated and exclusive elegance of motor racing.

The photographer’s next work, The Allure of Horses published by Assouline in autumn 2018, takes readers on a unique journey of exploration of the close relationship between human and horse. The shots taken from the book were exhibited in London and Milan in 2019. The Allure of Horses is the result of long and painstaking work over the course of five years. With his images, Weber examines horses and riders in contexts for which the British have great respect: from the Household Cavalry’s Changing of the Guard to the excitement of the polo field. In 2019, delving yet further into that world, the photographer produced a series of portraits of polo players for Hackett London, which were then exhibited at Christie’s London and auctioned for charity.
The new frontier of his work concerns untold landscapes, persuasive details and hidden beauty that becomes seduction. 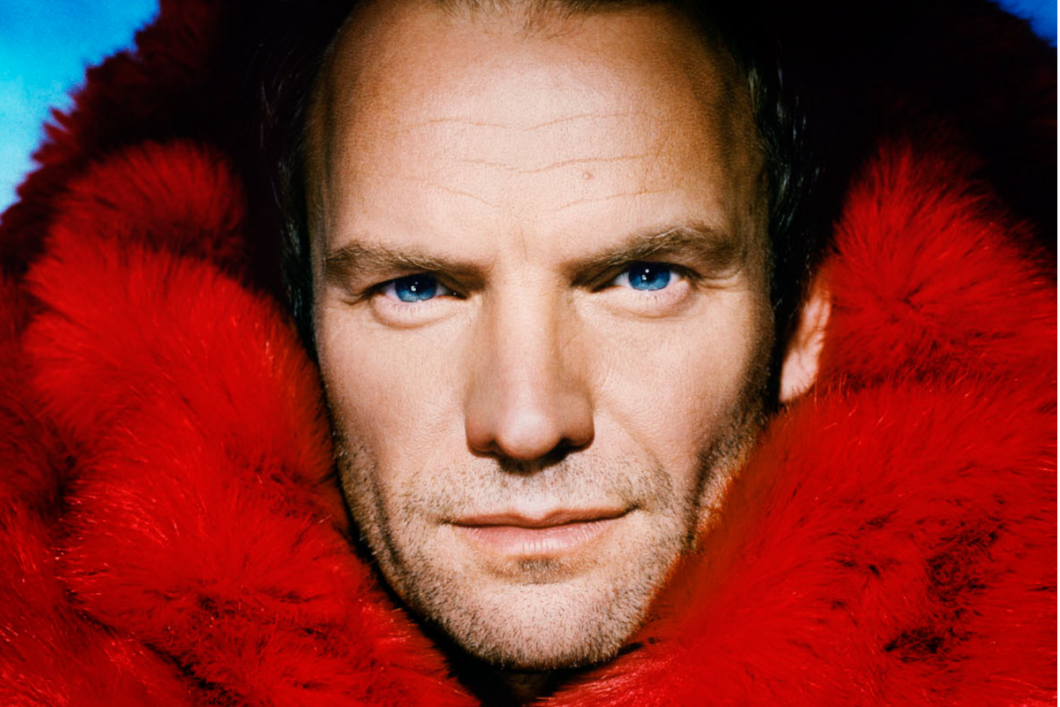 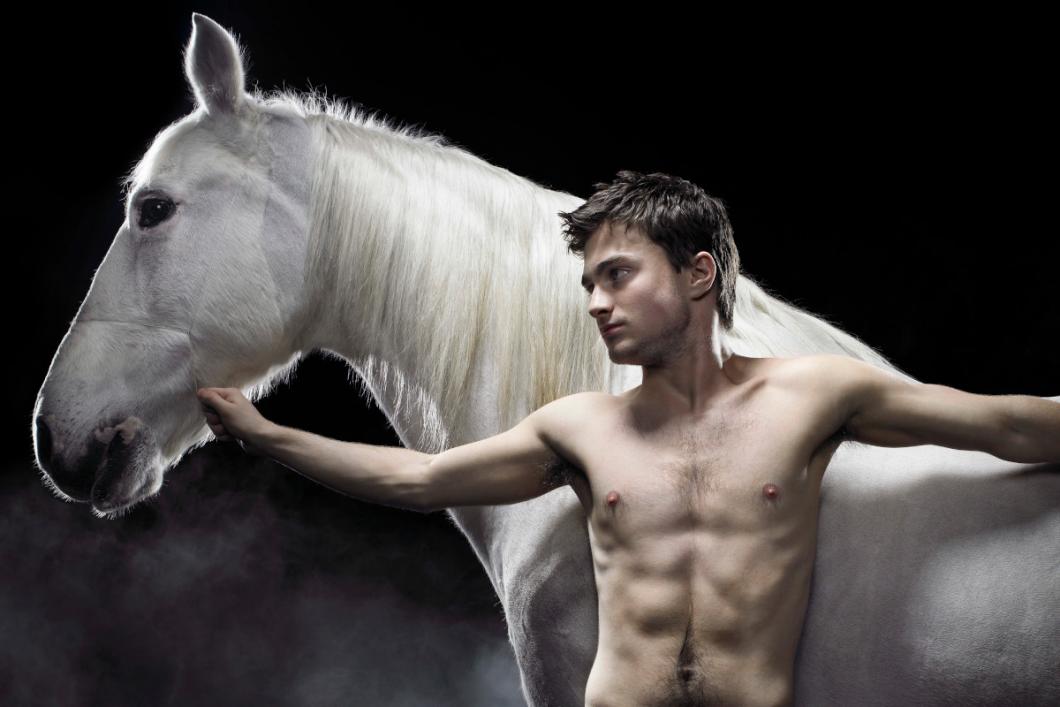 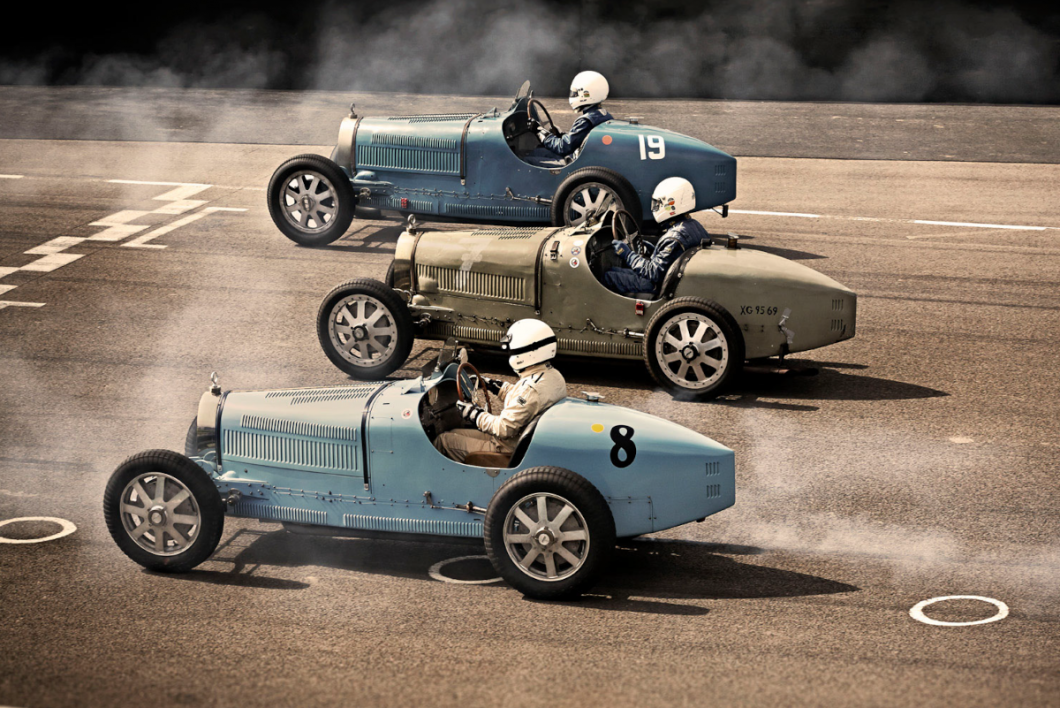 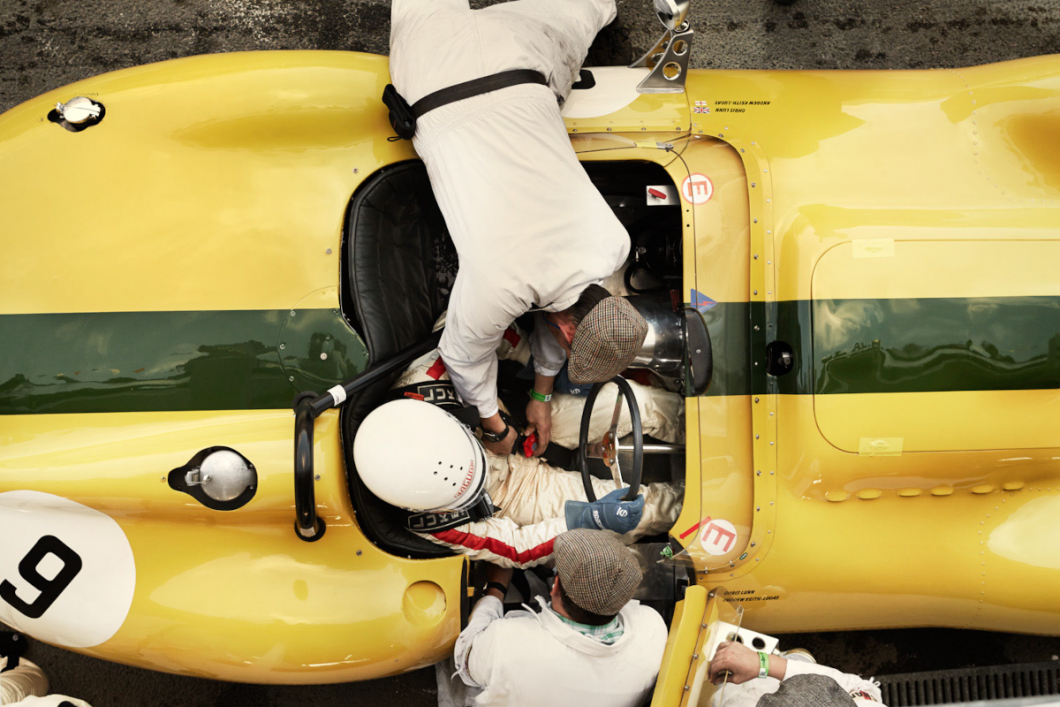 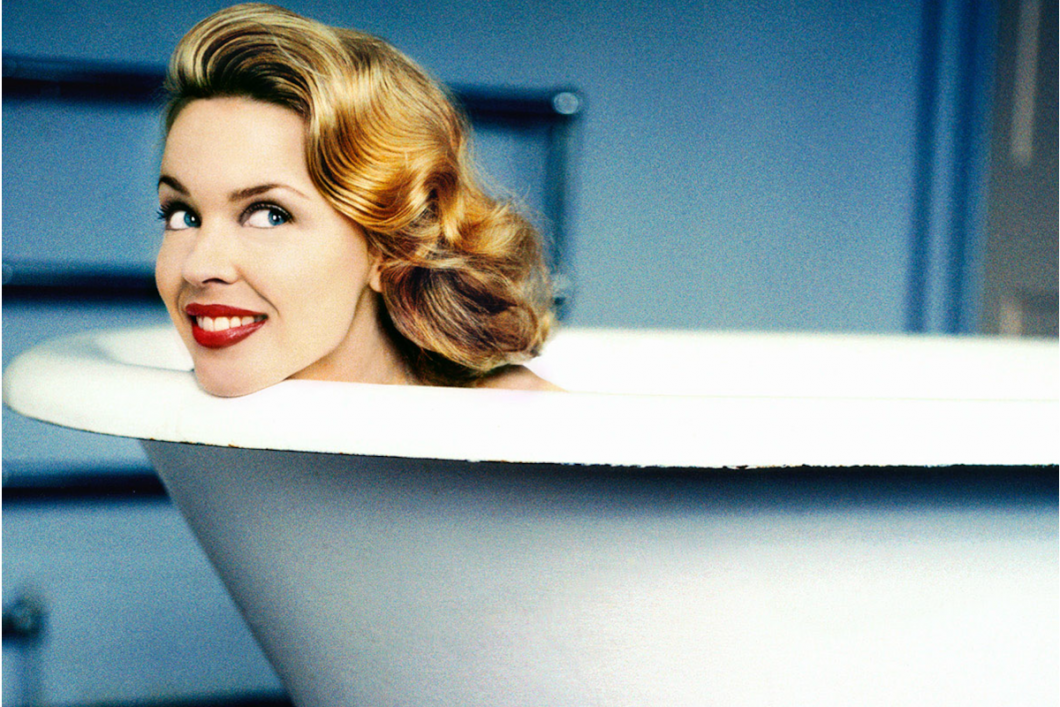 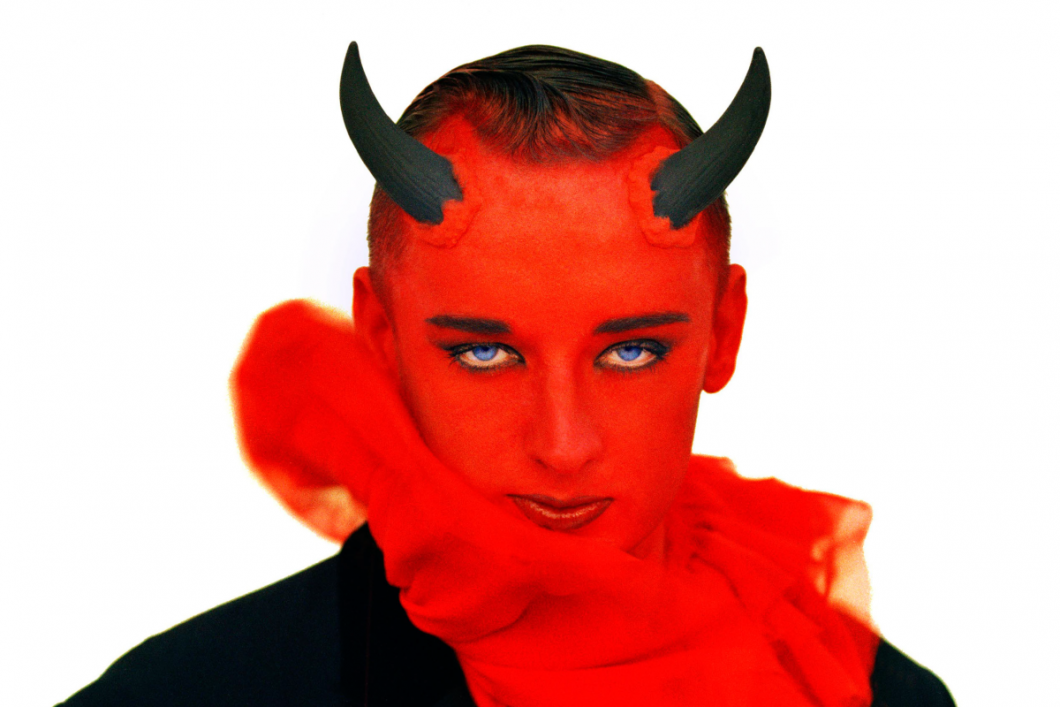 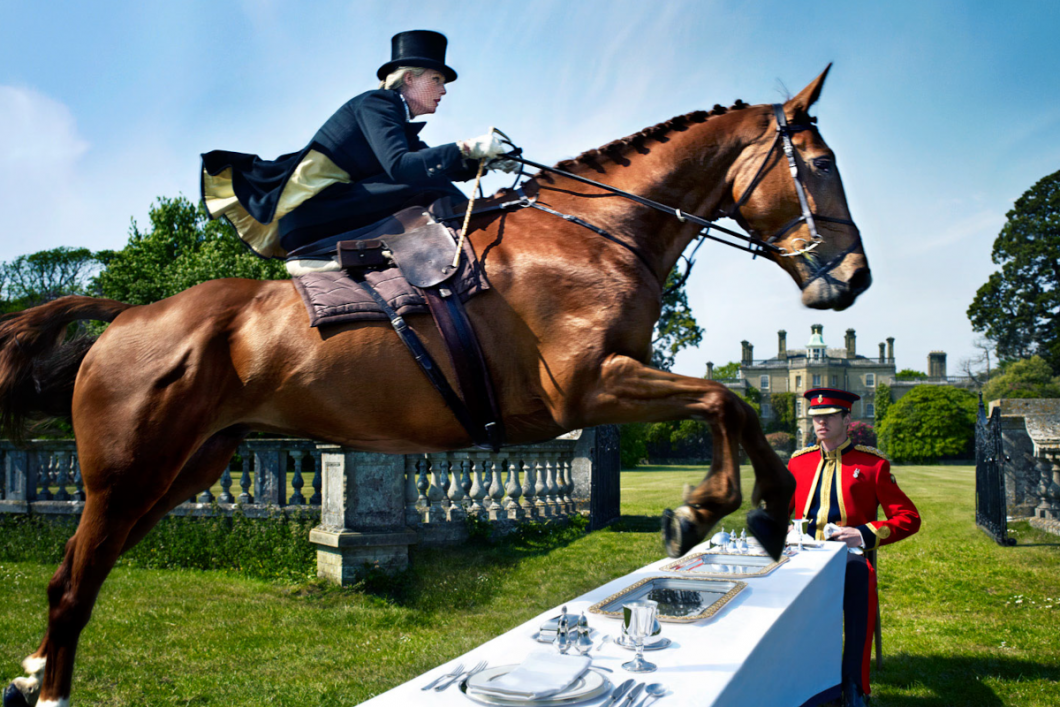