SWR Experimentalstudio On the Trail of Luther

With his translation of the Bible, Martin Luther spread the spirit of the Reformation and at the same time enabled readers more aware contact with God. While spreading awareness he listened to the mouth of ordinary people and thus made a decisive contribution to the creation of the German language. The project Luther/Trubar places Luther in the context of the European Reformation and compares him with Trubar, the Slovenian pedant. Eight phrases by Luther, such as “You shall return to dust ...” and “Everything has its time ...”, as well as poems by Trubar, have provided a starting point for the musical explorations of composers Uroš Rojko, Vito Žuraj, Iris ter Schiphorst, Mark Andre, Detlef Heusinger, Peter Strahovnik and Luka Juhart. Their works represent a musical extension of the exhibition on Luther, which also revolves around “Luther’s words”: dust, work, hand, bread ... Visitors will have an opportunity to listen to Ensemble Experimental and SWR Experimentalstudio at four location in the castle. Phrases such as Looking in the mouth are understood literally, and offer inspiration to composer Uroš Rojko for the transformation of the clarinet and for his compositional textures. Iris ter Schiphorst has placed the hand on timpani and erected an installation of sheet metal in the Lapidary. Detlef Heusinger adds a connecting thread to the words work, man and sand, and his “Crossroads ML” contrasts songs by Blind Faith, The Who and David Bowie. “Presence of the Lord”, “Behind Blue Eyes” and “Space Oddity” are subtly adapted to the words work, man and sand, with “Space Oddity” representing a special kind of ascension. Here crossover frees the spiritual from the unconscious. (Detlef Heusinger)

In cooperation with the Goethe Institute Ljubljana and SWR Experimentalstudio Freiburg.

The concert is a part of the project Luther and Slovenian Protestants.

The president of the honorary committee to commemorate the 500th anniversary of the beginning of the Protestant movement and the Reformation is the President of the Republic of Slovenia, Borut Pahor.

We recommend using the funicular to attend the concert.

* Tickets can be obtained at sales outlets at the Ljubljana Castle, and at the lower funicular station. The number of free tickets is limited. 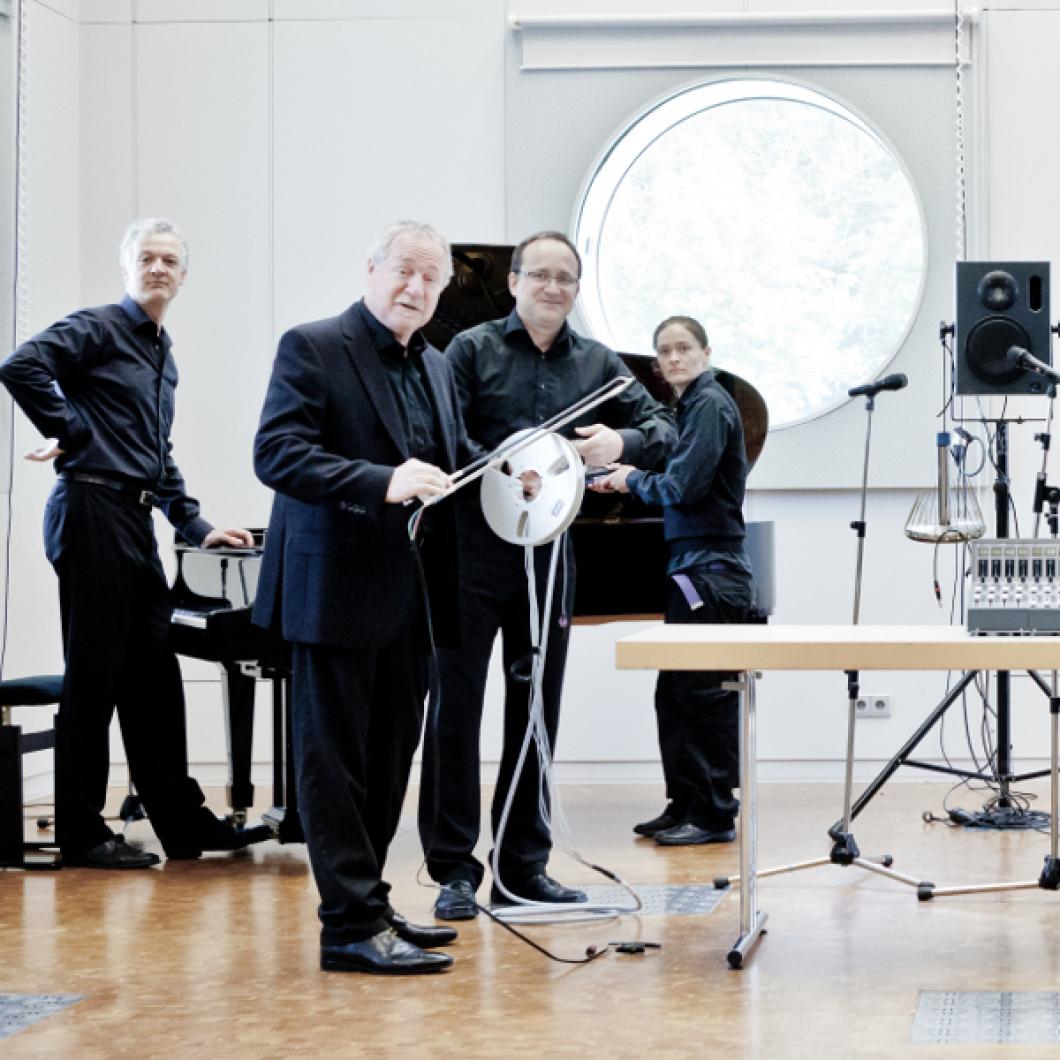 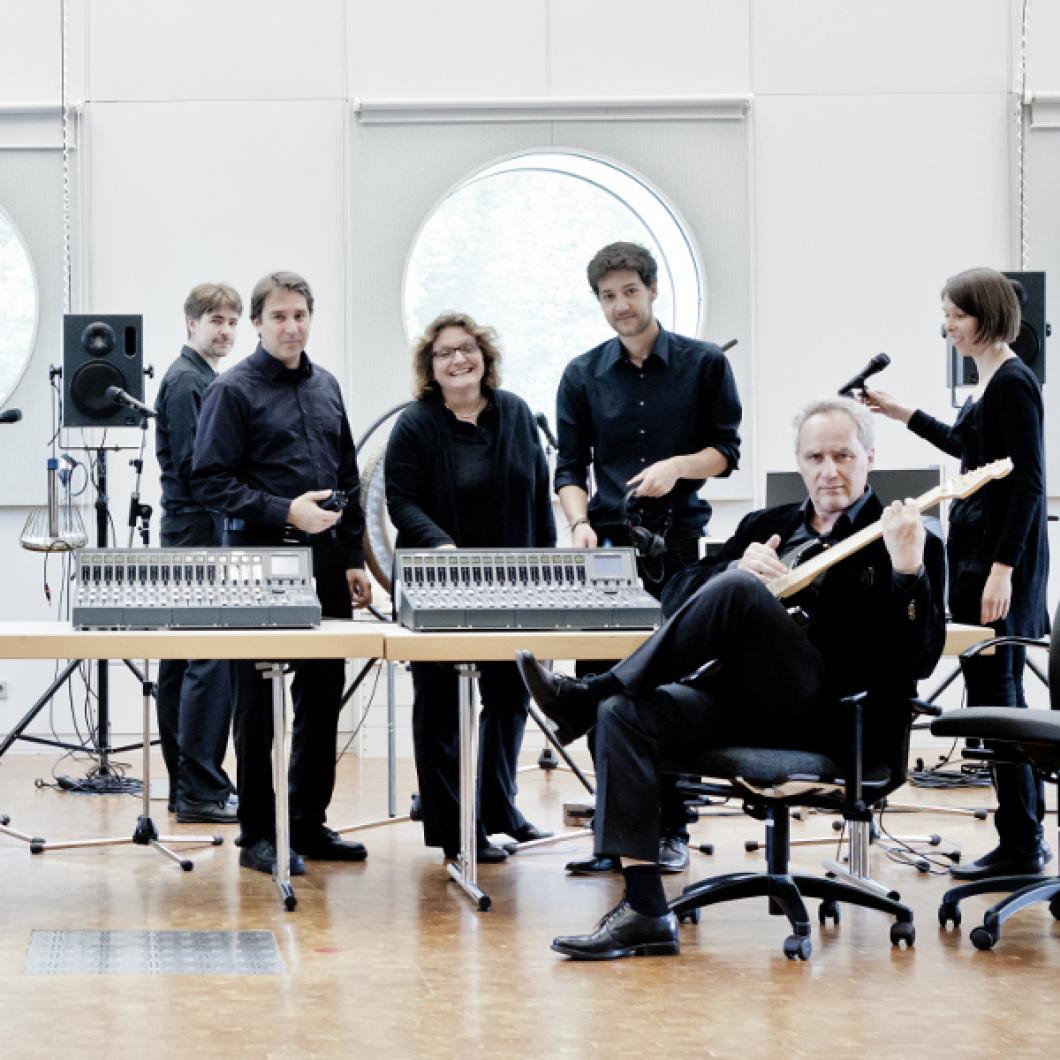