Destiny diverted Vlastja from a military career and briefly kept him occupied with the visual design of the post-war newspapers and magazines Tovariš, Slovenski poročevalec, Ljudska pravica, Naša žena, Tedenska tribuna, Ljudska pravica, Borba and others. Vlastja’s portrait photography opus, created during his turbulent journalistic period, depicts important figures in the spheres of political, economic and cultural life, as well as unnamed individuals. Most of the photos were included in published newspaper photo reportage. Vlastja first undertook his photography assignments on foot and then on a company bicycle, until finally the bus lines enabled him to reach more remote parts of Slovenian. His incredible zeal for photo reportage gave no sign of abating until the fateful St Nicholas Day in 1949, when he was arrested by members of the secret police in the editorial office of the newspaper Slovenski poročevalec on charges of treason. He returned to the editorial board six months later, a broken man bearing an apology for his wrongful arrest. Although the scope of his published photo reportage gradually diminished, his enthusiasm for photography did not abate – quite the contrary.

In 1956, he withdrew from the world of journalism and began working as a documentary photographer in the medical field. He continued to push the boundaries of photography when he invented the “starogram”, a technique for drawing on photographic paper. Simončič’s hard work left an indelible mark on Slovenian visual culture and did not go unnoticed. This was confirmed by domestic, but especially foreign awards and recognitions. Vlastja Simončič was one of the leading Slovenian social realist photographers, which is also reflected in the motifs of the photographs in the present exhibition.

The exhibition has been prepared in cooperation with the National Museum of Contemporary History of Slovenia. 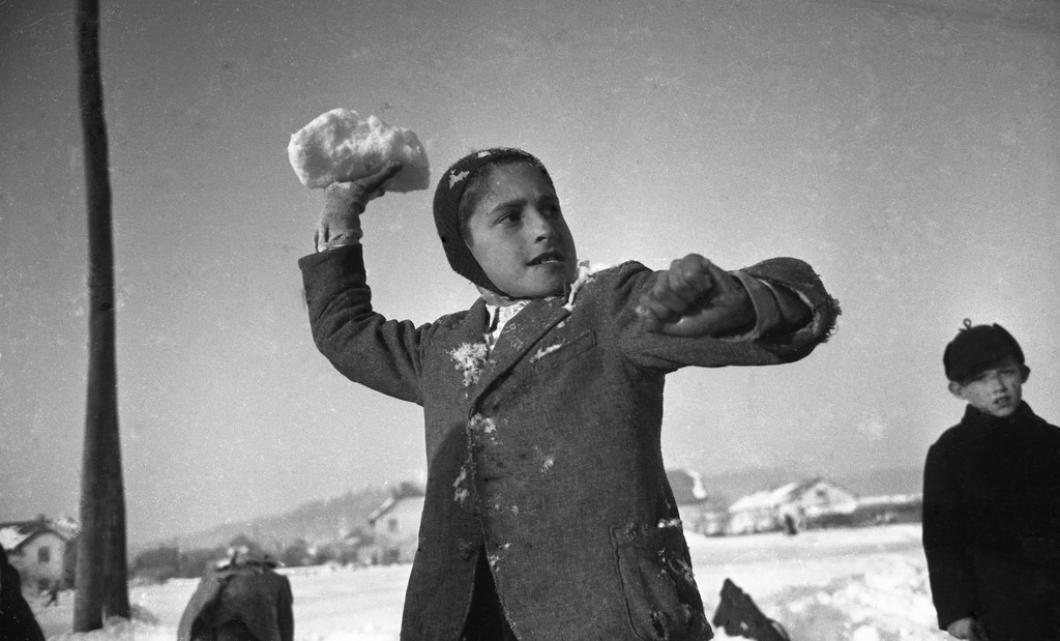 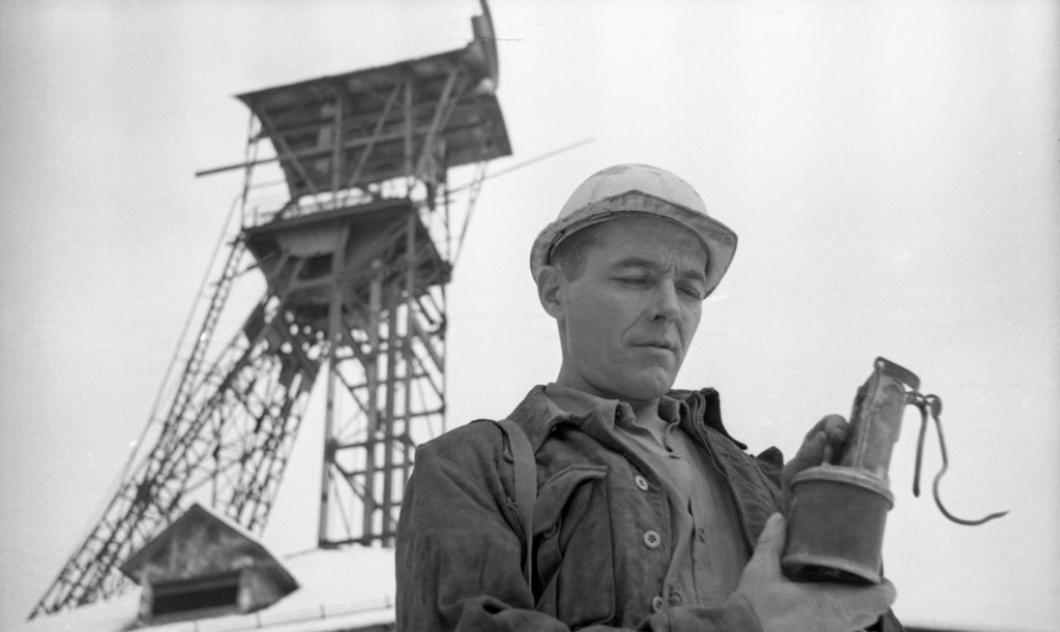 Miner in front of a mercury mine, Idrija, 27 February 1951. Photo: Vlastja Simončič 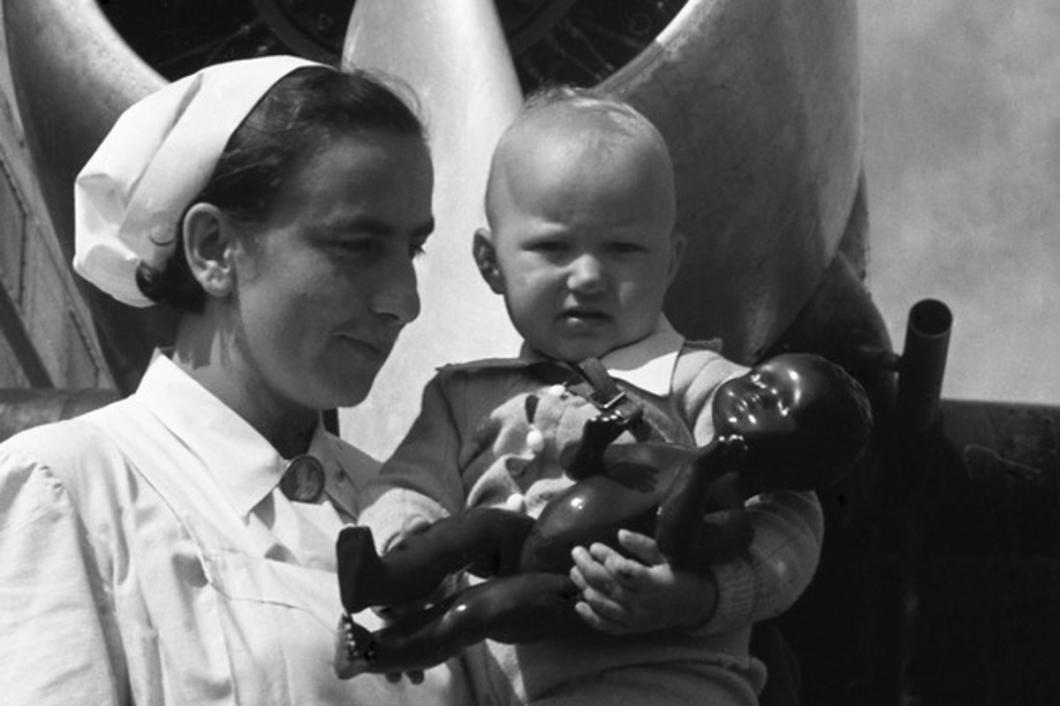 A new form of treating whooping cough with a flight to a high altitude, 30 July 1950. Photo: Vlastja Simončič 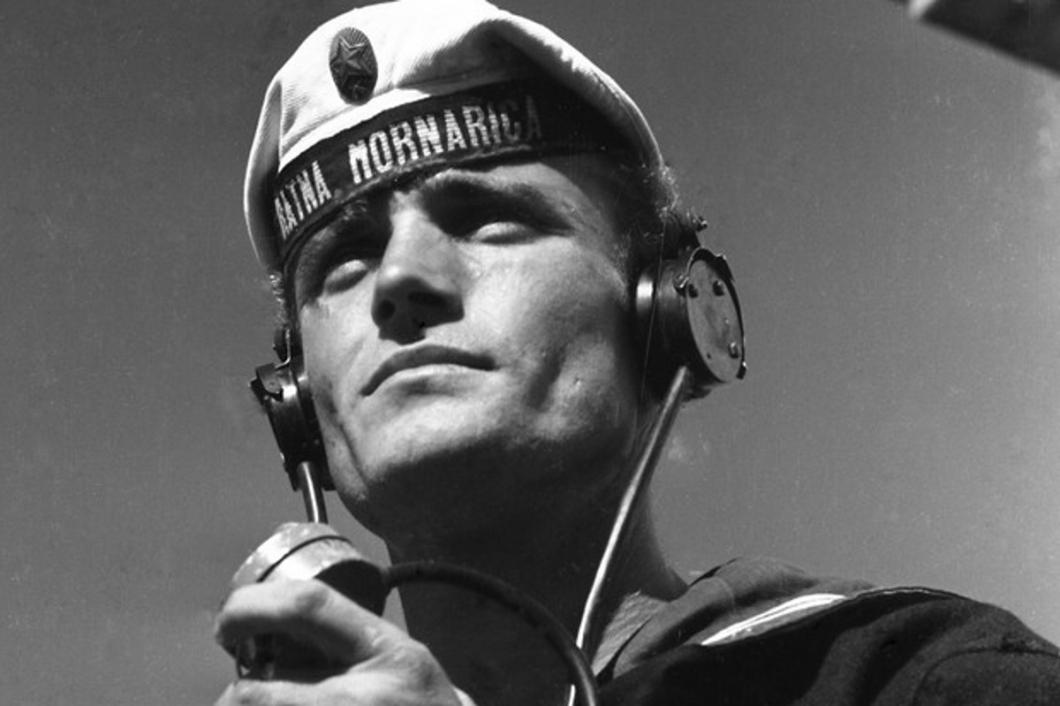 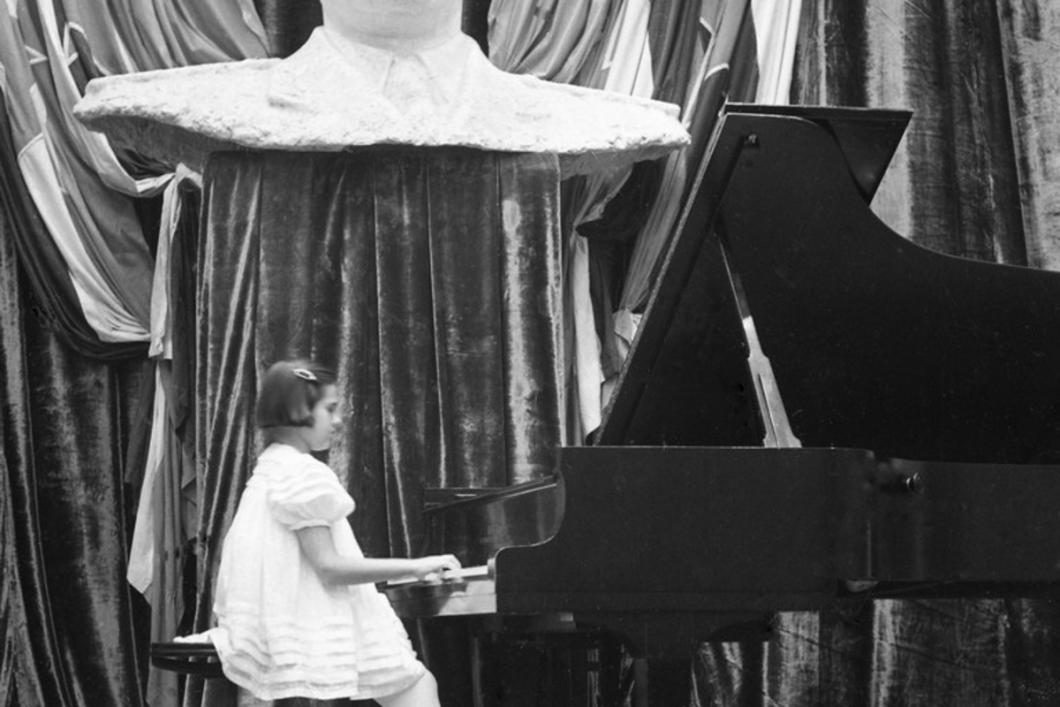 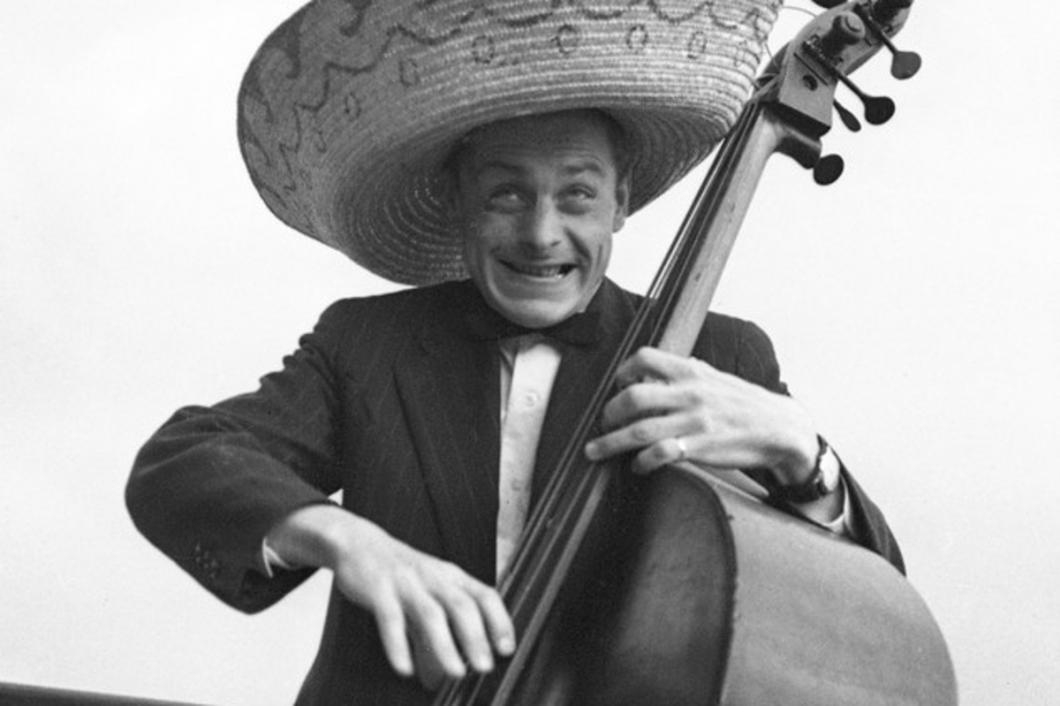 Performance of the jazz group Ronny-Jazz at the Skyscraper, Ljubljana, May 1951. Photo: Vlastja Simončič