Various offenders were imprisoned in the dungeons, cells and solitary confinement cells of the Ljubljana Castle from early times. The methods of punishment were different, but the experience was certainly grim for everyone. Become familiar with the dark, mystical side of the history of the Ljubljana Castle. Travel to the castle dungeons of the past. Do you dare?

Guided tours by prior arrangement

It is possible to reserve tours in advance for every day of the year.

Instead of a guided tour, treat yourself to an experience. Travel through time to the castle’s past and meet prisoners from various historical periods.

Costumed actors will stage a dark, fascinating experience of the history of the castle through the eyes of the castle’s prisoners. The short acted scenes depict all of the hardships of those who once served their sentence at the Ljubljana Castle, as well as illustrating the diversity and development of punishment from the Middle Ages onwards.

Languages marked with * are available with the use of an audio guide. 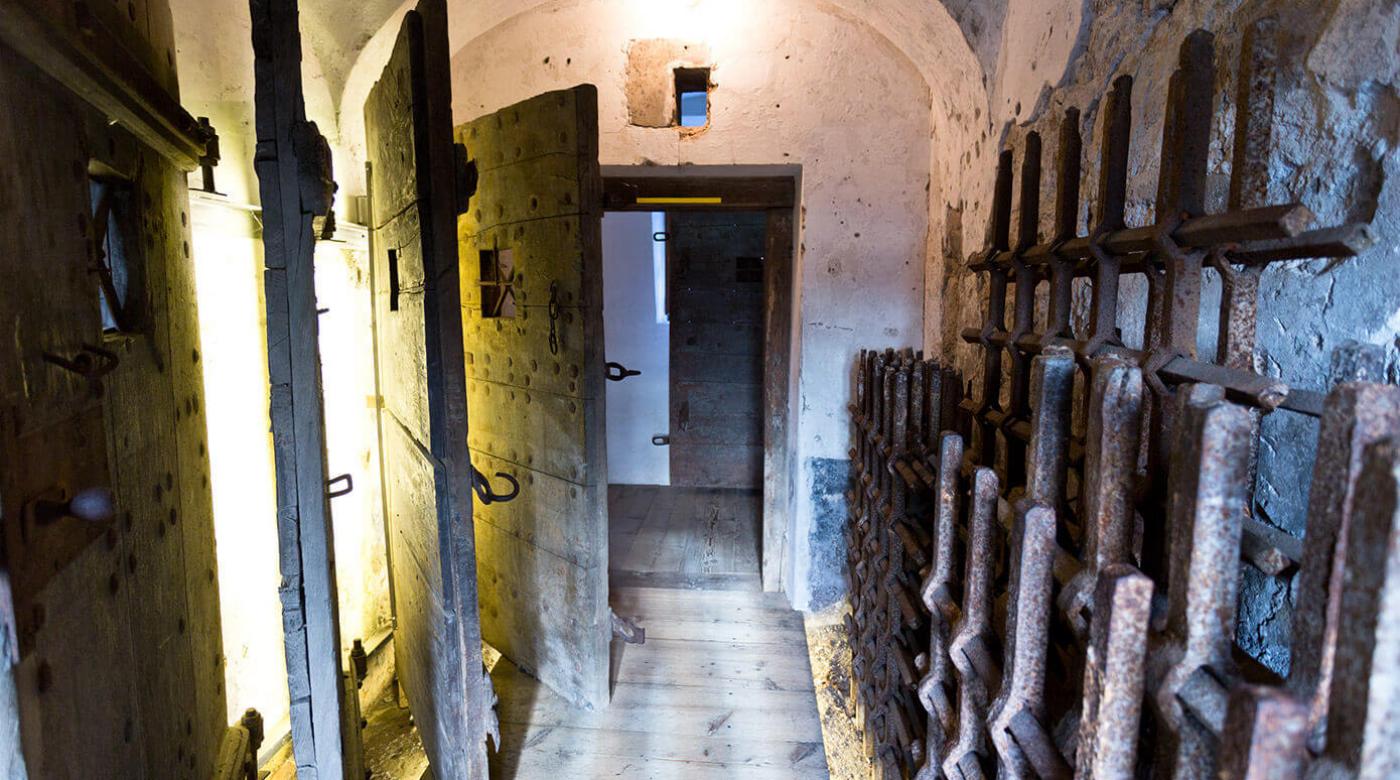 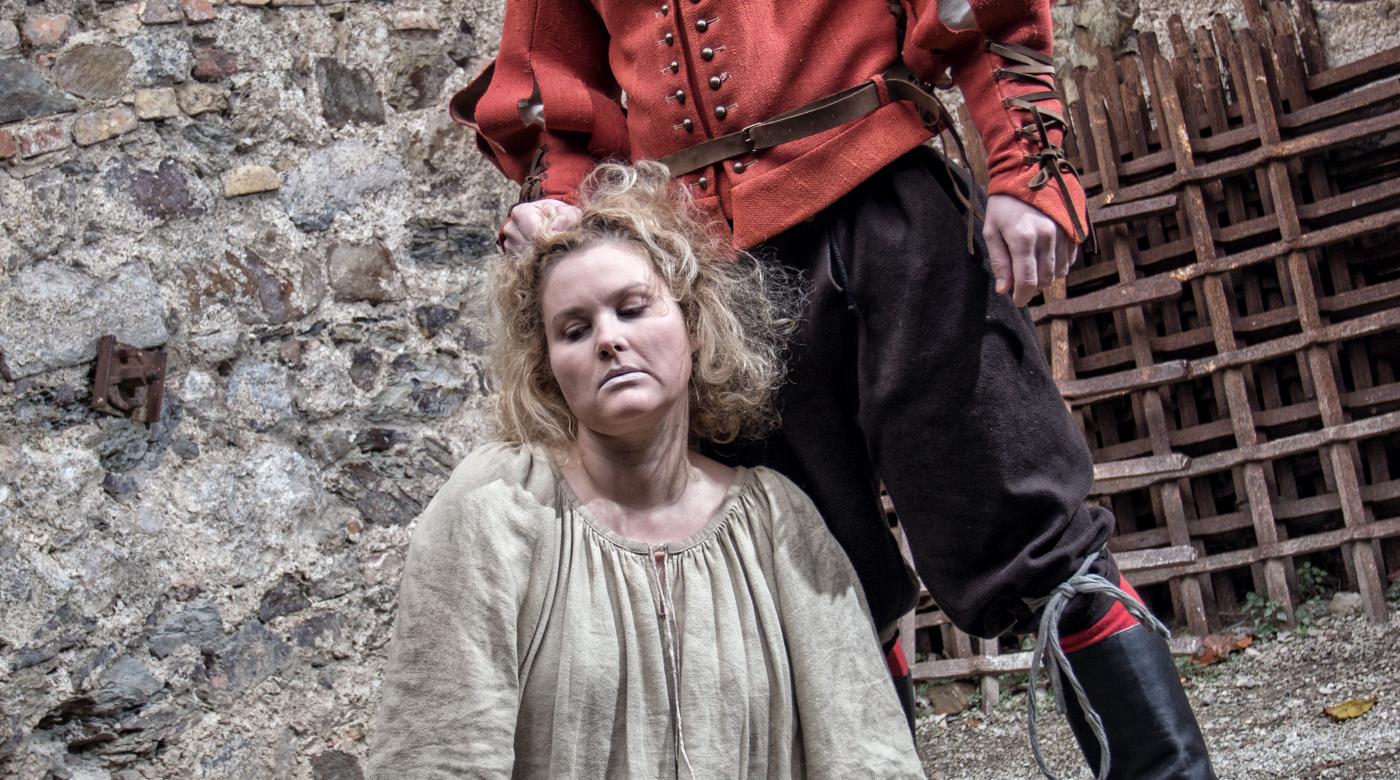 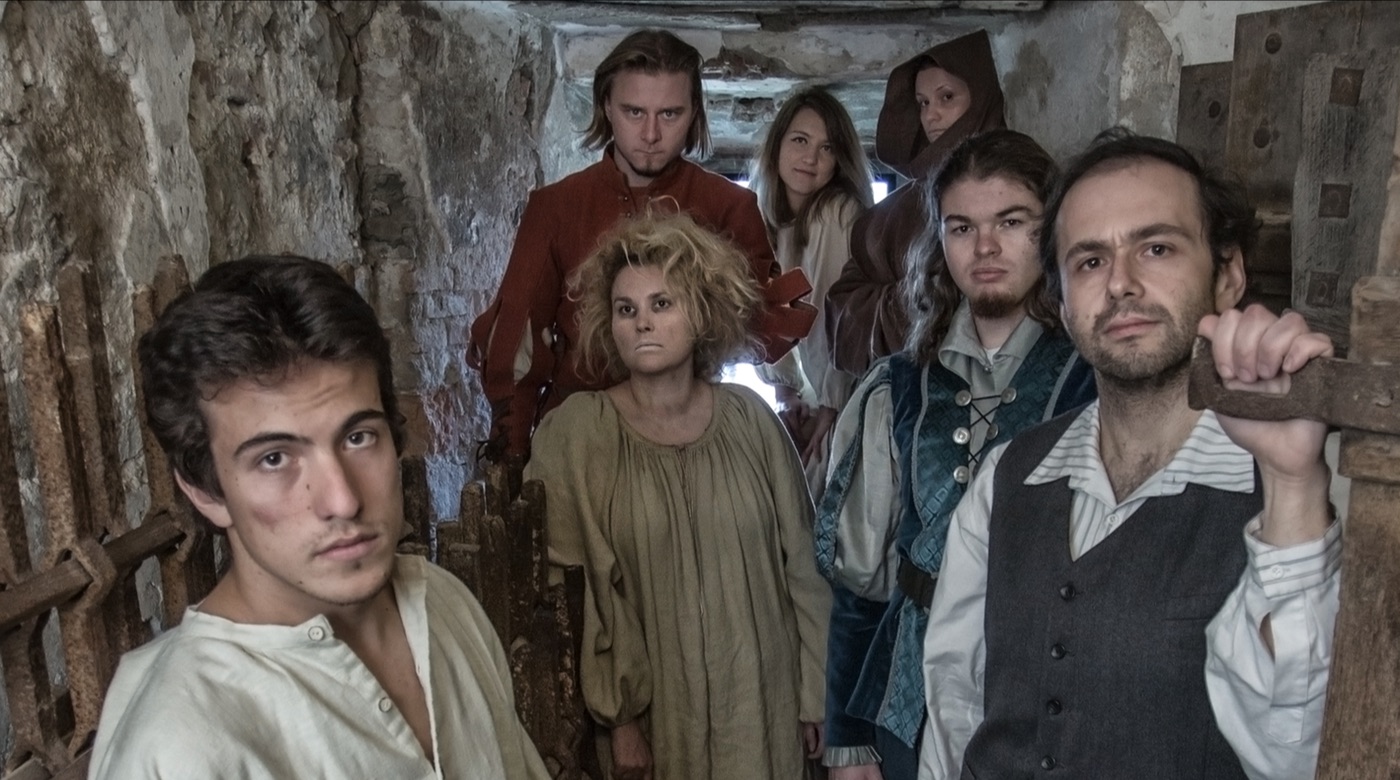 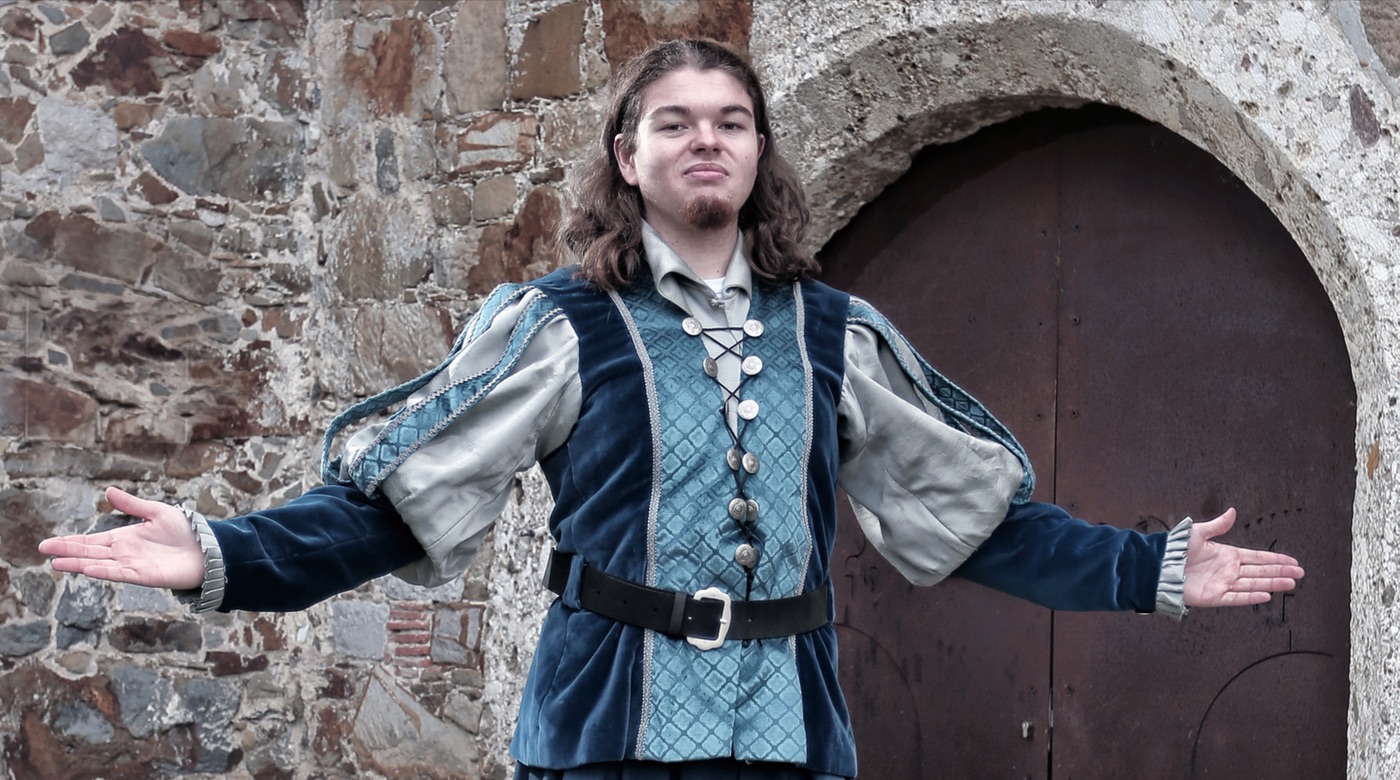 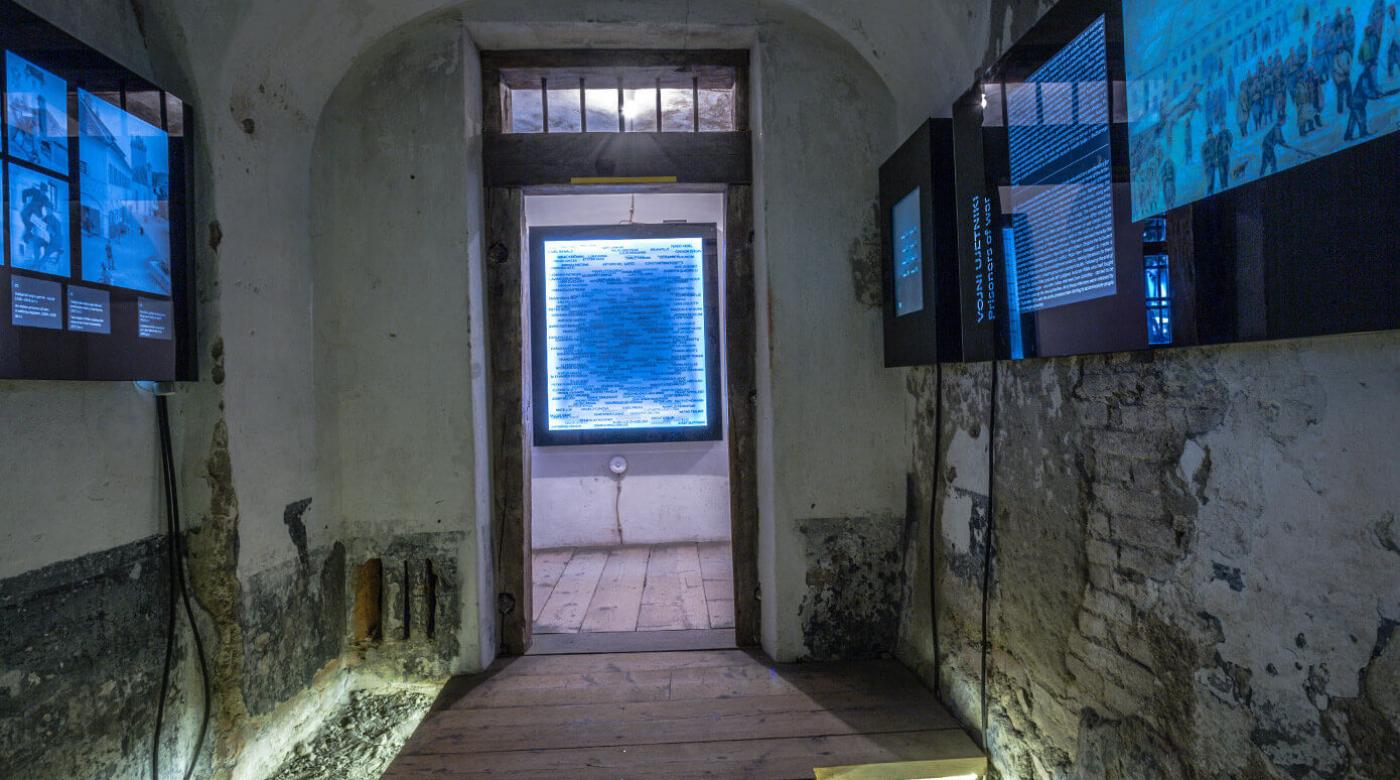 On the illustrative guided tour, in the company of a guide, you will first travel back to the 19th century to listen to the fate of a prisoner who is serving a sentence for murder in the castle penitentiary.

Then you will journey half a millennium deeper into history and feel the shame of a Ljubljana woman who, for committing adultery, is subjected to public humiliation in the so-called wolf hole, to which she is led by a monk.

In the open-air prison, the distraught Anica, with despair in her eyes, will reveal what she has been through since being convicted of witchcraft, while the executioner Hans stands beside her eagerly awaiting to lead her to the stake.

The cunning Knight Erasmus – the very one who lived in the Predjama Castle near Postojna – is about to make use of a secret exit to escape from the castle, where he was imprisoned by imperial will for the murder of an army commander. Before escaping, he will share the reason for his deed with you.

An Italian revolutionary is also getting ready to leave the castle, as his years of imprisonment have just ended. In the castle chapel, he will reveal what he experienced during his time of incarceration.

Finally, you will meet another political prisoner, the Slovenian writer Ivan Cankar, who is rebelliously explaining to his visitor Milena everything he has said against imperial authority.

HEAD FOR THE CASTLE SHOP!

Why? Because that’s where you can find me, Friderik. And gifts with my beautiful image. I know, I’m cute, I’m really cute. By the exit, take a peep to the right of the main door and pay me a visit.

VISIT ME AT THE SHOP
Meet Friderik, the castle rat!