The history of the castle is colourful and astonishing. Over the centuries, the castle has played an important role and remained a city symbol. Would you like to learn more but are not enthusiastic about normal guided tours? We suggest something completely different that will open up a whole new experience of history. Enter the castle time machine and travel to the distant past!

Instead of a guided tour, you can get to know the castle through experience. Enter the time machine and travel through the six key periods that have marked the history of the Ljubljana Castle and the development of our city. A castle guide will lead you to six time stations. At each of them you will be greeted by a figure from that time who will give you a fascinating insight into their period.

A fun theatrical adventure that you will thoroughly enjoy while learning a great deal of new things along the way.

Languages marked with * are available with the use of an audio guide. 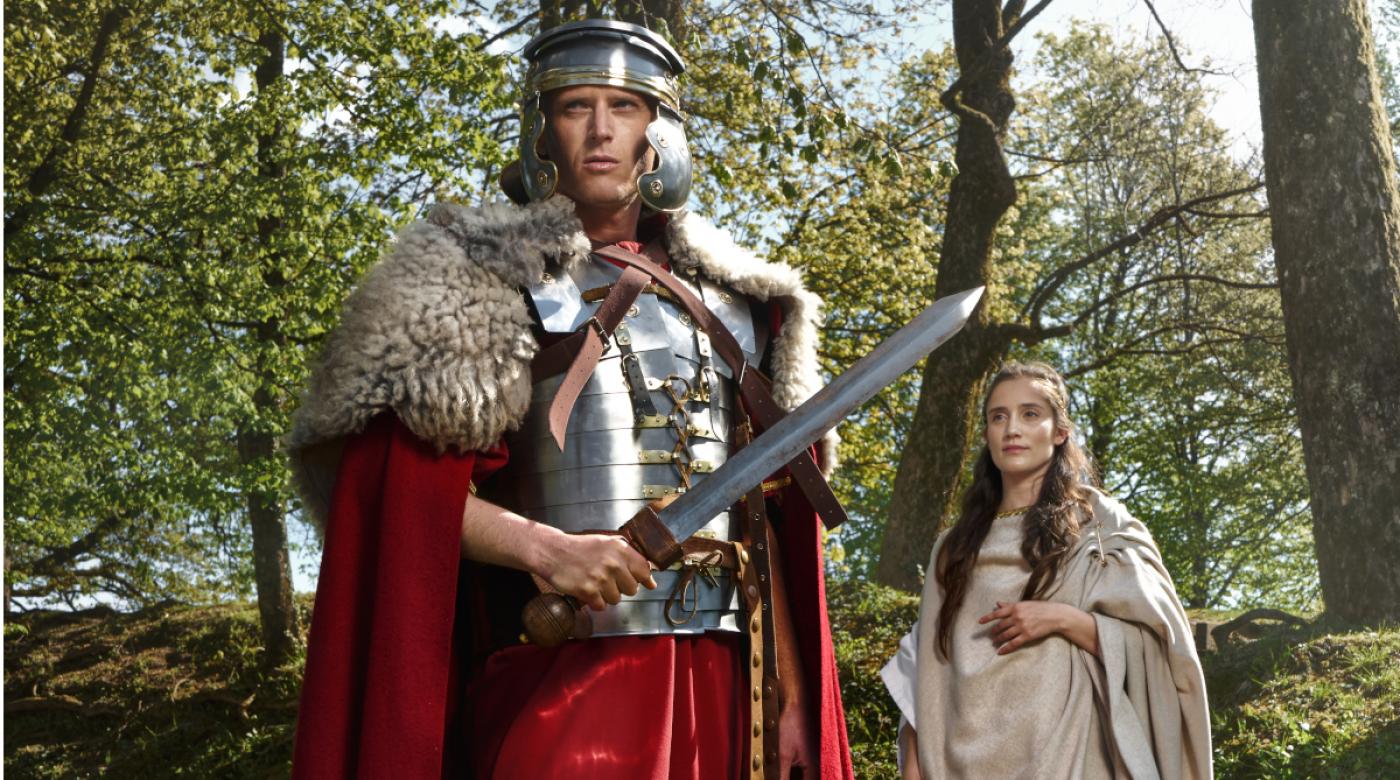 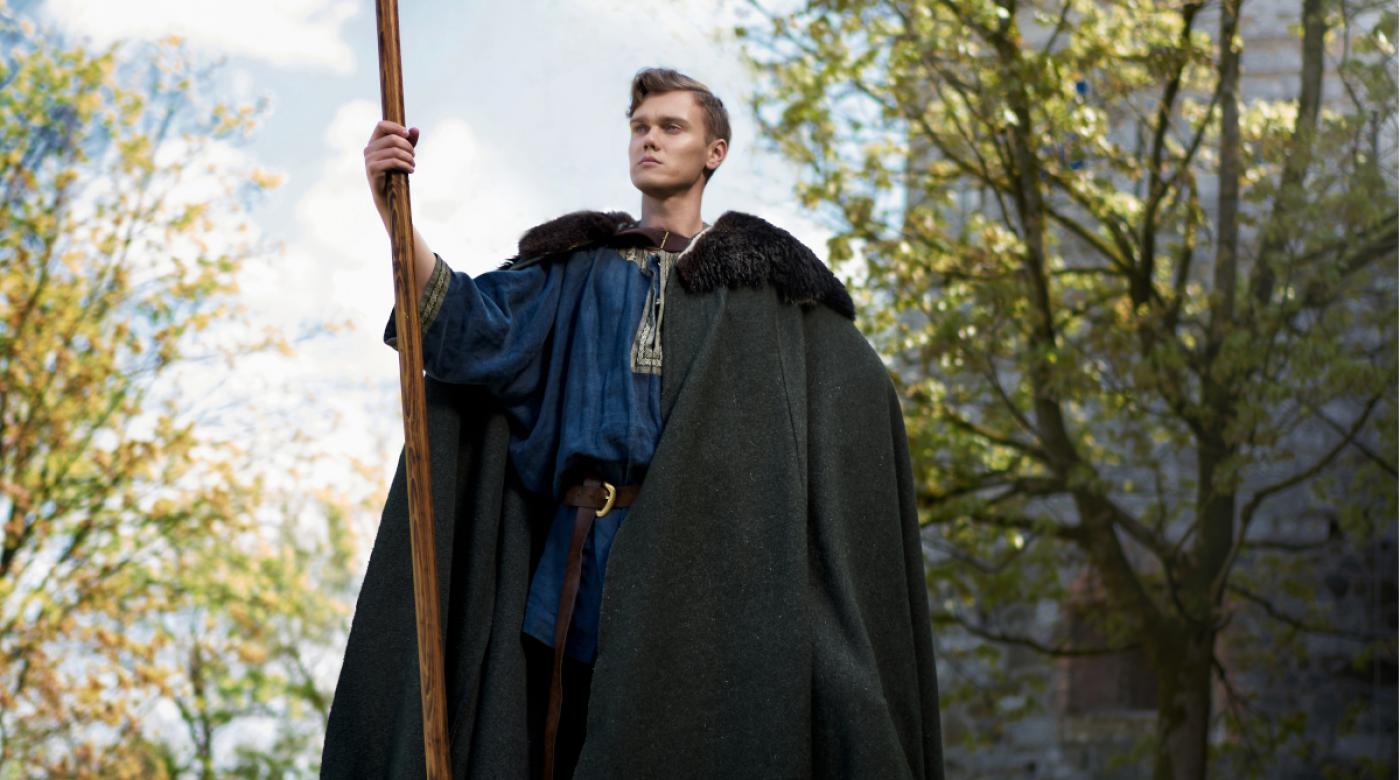 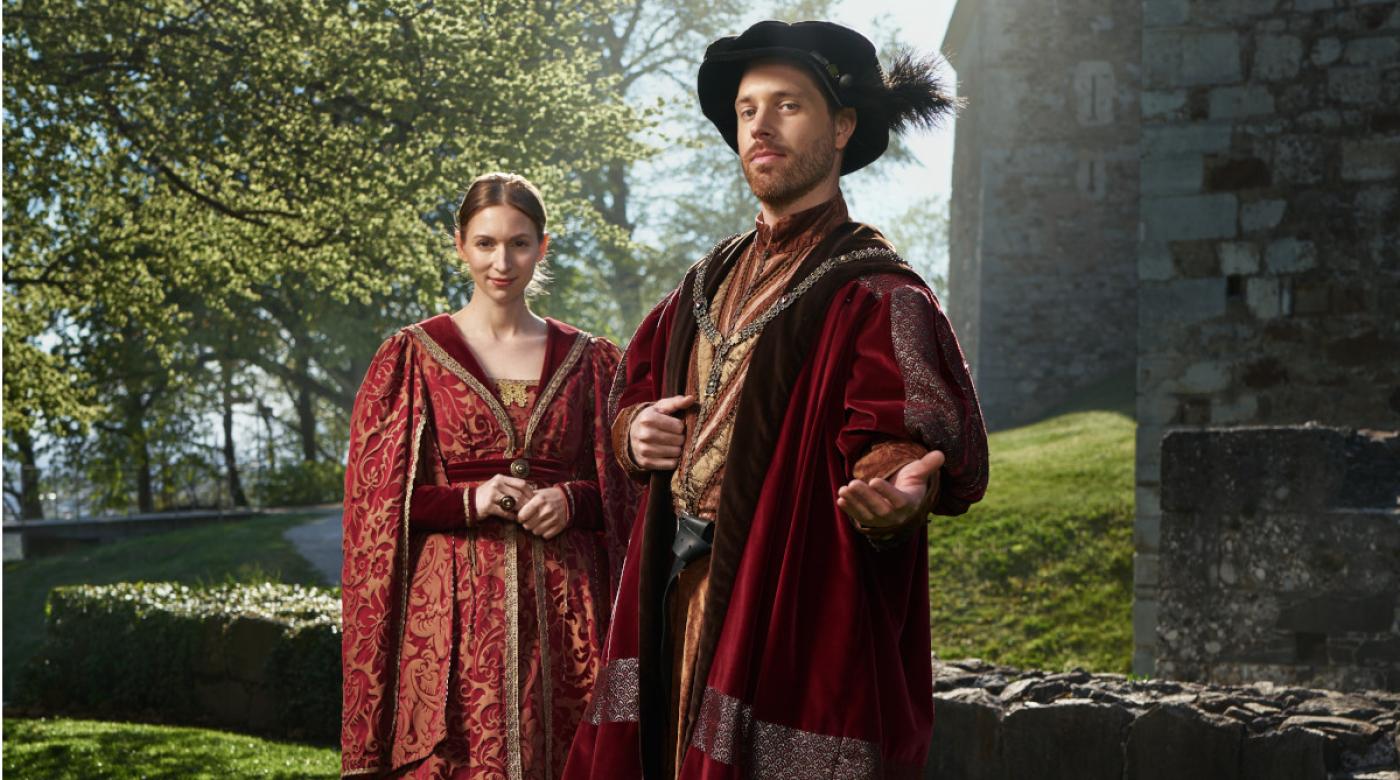 After an introductory greeting from a Roman soldier and a priestess at the place where an observation tower was thought to have stood at the time of the Roman city of Emona, events shift to the castle entrance. There, the brave Knight George, who defeated a horrific dragon in the early Middle Ages, will tell you how he saved the people of Ljubljana from these terrible tribulations.

Who, in the late Middle Ages, can take the most credit for the fact that a mighty fortress took shape on the hill above the city? You can find out in the courtyard, where you will meet Emperor Frederick III of Habsburg and his wife Eleonor Helena of Portugal.

From the time of the Illyrian Provinces, you will be greeted by a Napoleonic soldier and a nun/nurse in front of the Pentagonal Tower.

The 19th century represents a dark period for the Ljubljana Castle. Take a peek into the penitentiary, where a prisoner will, among other things, tell you about the food they had to eat in the castle penitentiary.

Finally, you will be greeted by the man who can take the credit for the fact that the castle is owned by the city today – Mayor Ivan Hribar purchased the castle in 1905 from the state authorities of the time. 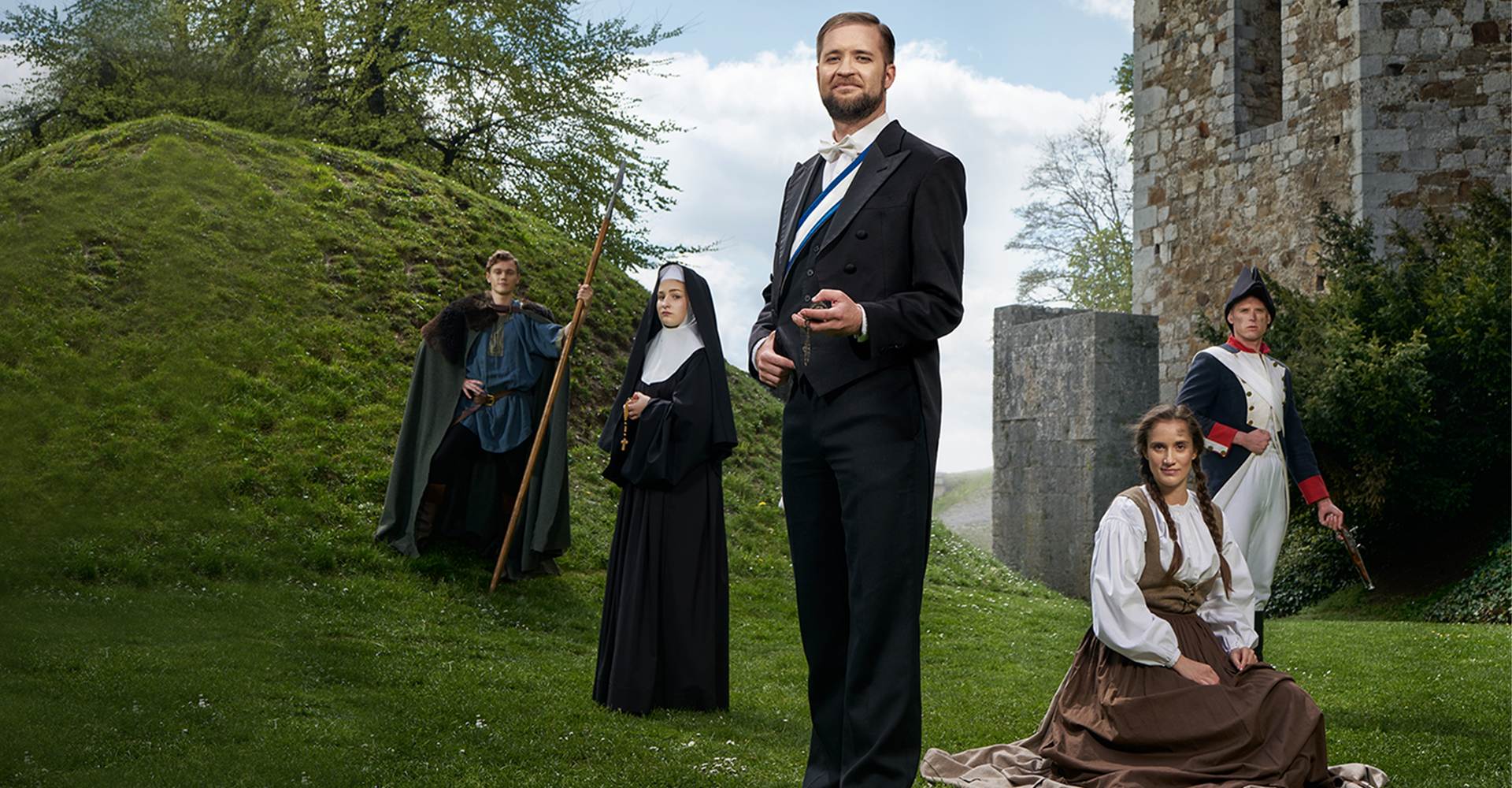 Guided tours by prior arrangement

It is possible to reserve tours in advance for every day of the year.

Privately to the castle? Yes, please!

The most special castle experience of all is just for you. Because you deserve to be guided through the castle like a lord or lady!

ljubljana castle for you
Meet Friderik, the castle rat!