Are you ready for an original castle adventure? A great opportunity to socialise with your friends or colleagues in the picturesque surroundings of the Ljubljana Castle. Set out on the mission of saving the famous dragon – with a bit of knowledge, luck and cunning you will surely find him. It will be great fun!

An exciting adventure game with elements of the game “escape room”, giving you an opportunity to delve into history while having a great time. Five fun trials await you, in which you will learn about the city’s history, but above all have lots of fun and maybe even rescue a dragon – the very dragon, the guardian of the city, who sank into the underworld after doing battle with Knight George. It seems that the townspeople miss the dragon, because his image is found on the city coat-of-arms and flag, on the Dragon Bridge, on the registration plates of Ljubljana vehicles, on drain covers, on the steps of the castle tower, and so on. He appears in fairy tales and poems, and he is the symbol and mascot of sports clubs, as he exemplifies strength and greatness. But where has he gone?

One day, during the restoration of the castle, a deep chasm suddenly opened up. Smoke occasionally rose from the chasm. Renowned researchers from all over the world brought state-of-the-art equipment to the place and detected the faint pulse of life from an enormous depth. Could the dragon be at the bottom of the chasm?

But who could revive him? This task could only be accomplished by the noblest, the most resourceful, the most honest, the bravest and the most devoted knight. Are you perhaps the one who, in five dragon trials, will prove that you are brave enough and that noble blood is flowing in your veins? But beware: you only have one hour!

Note: The game is played with a game plan and a medallion, which are obtained in exchange for a deposit and by signed agreement with the general terms. Children must play accompanied by parents or other adults. 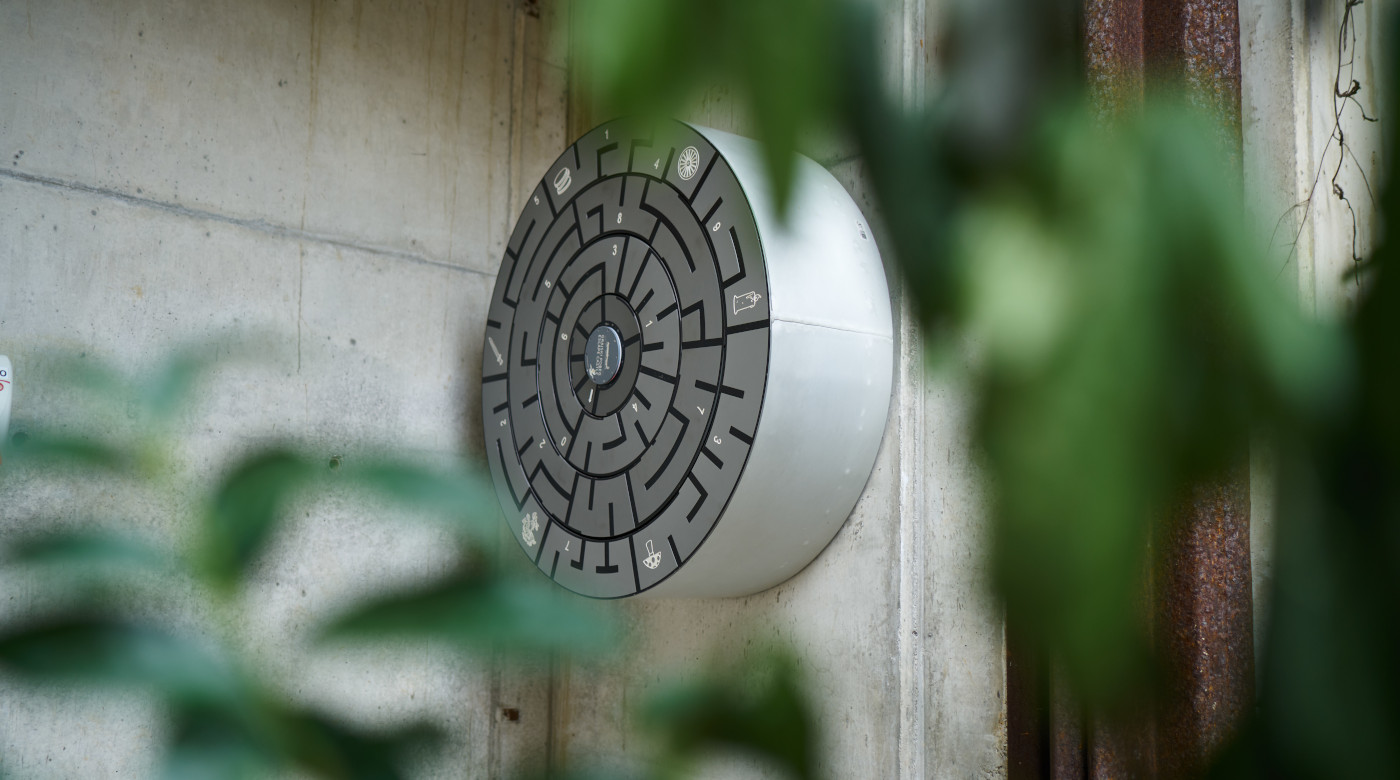 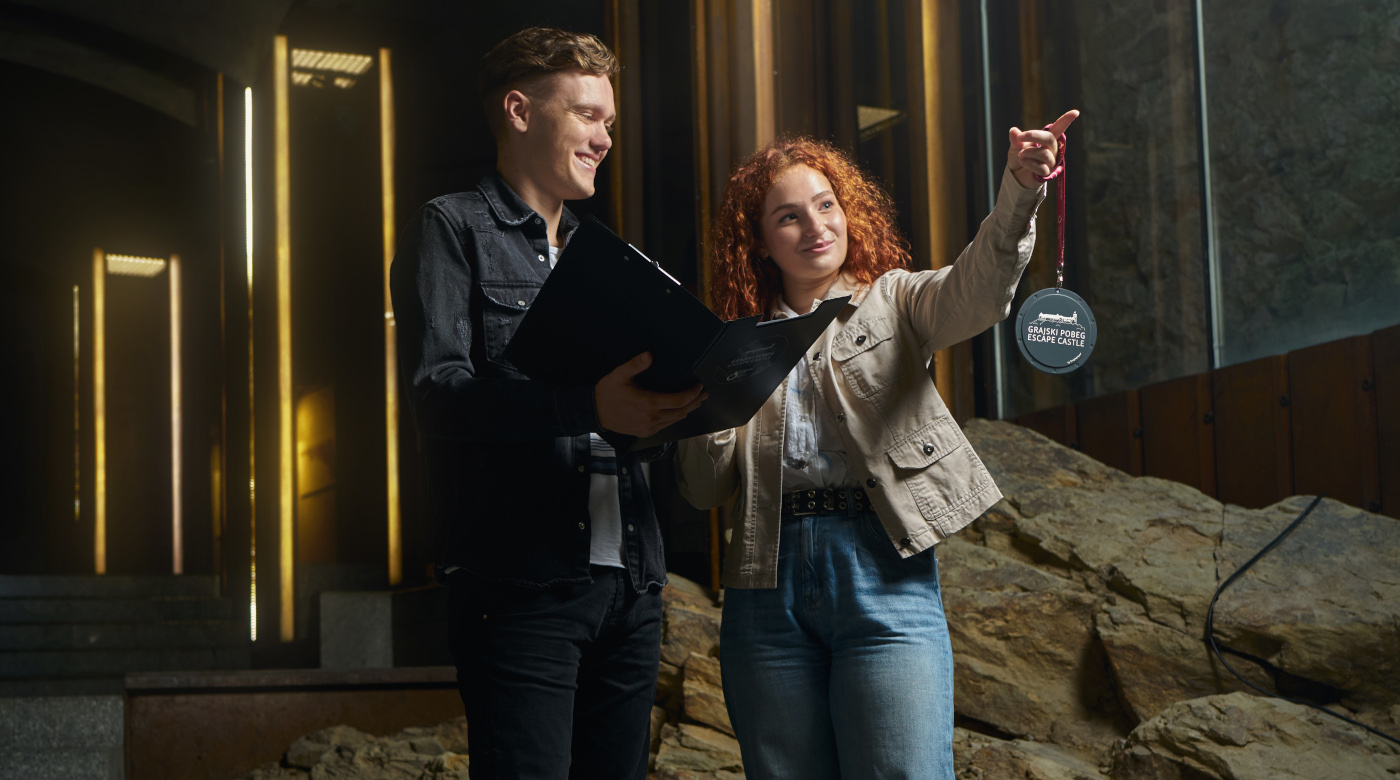 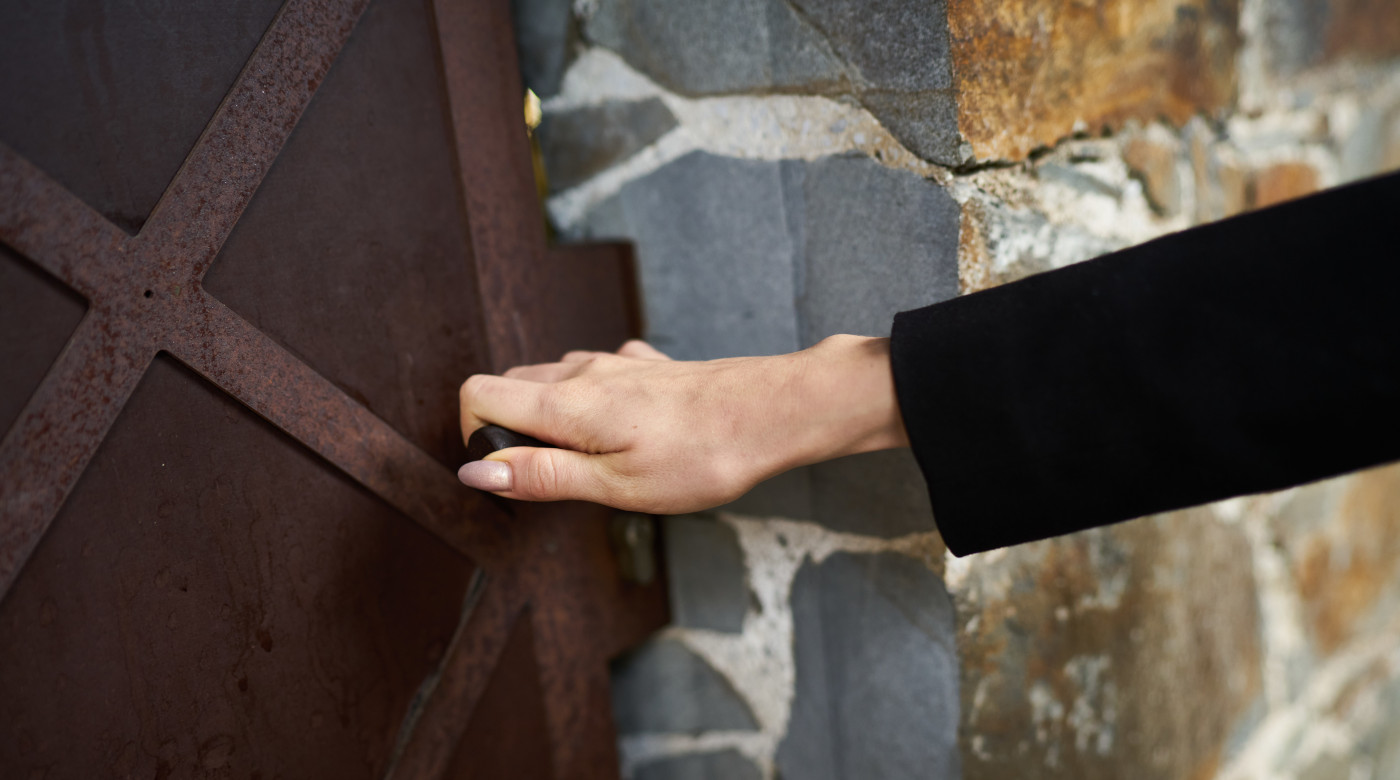 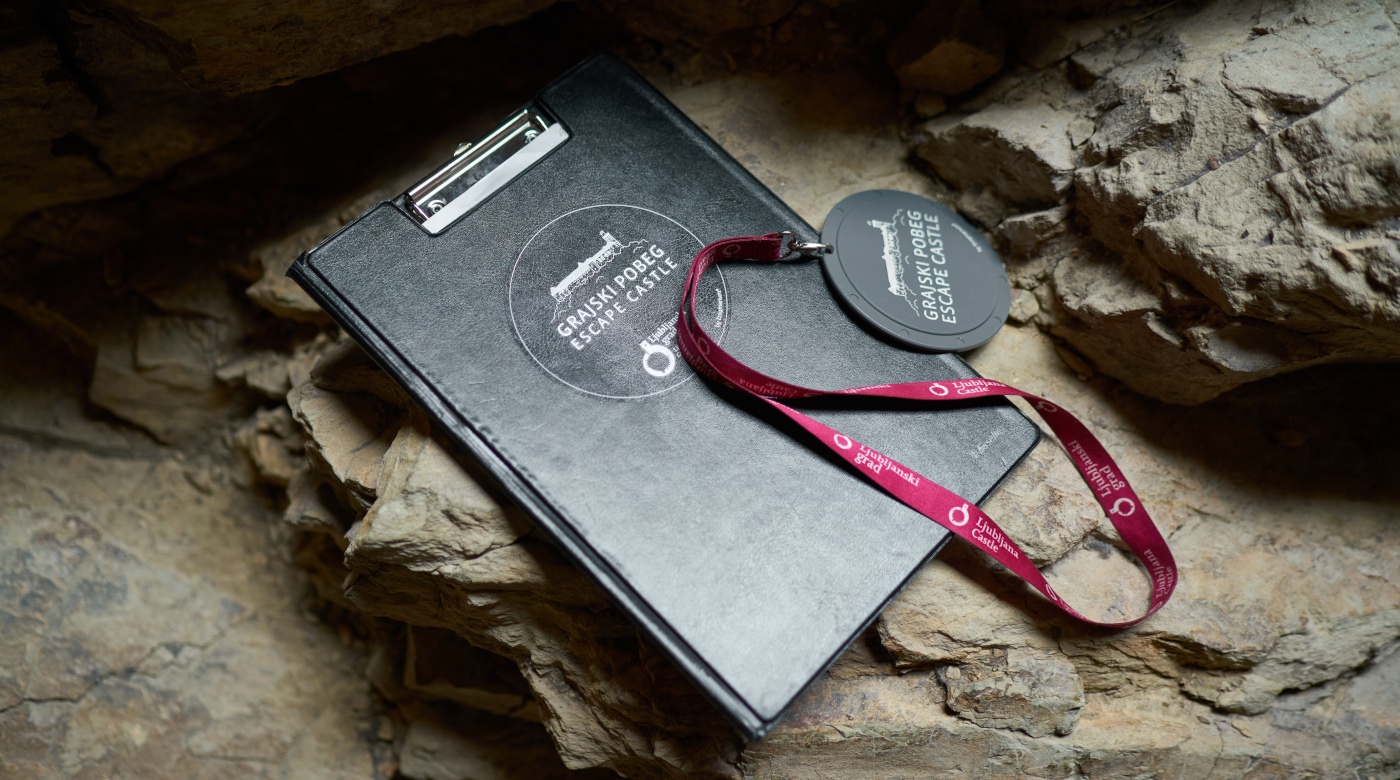 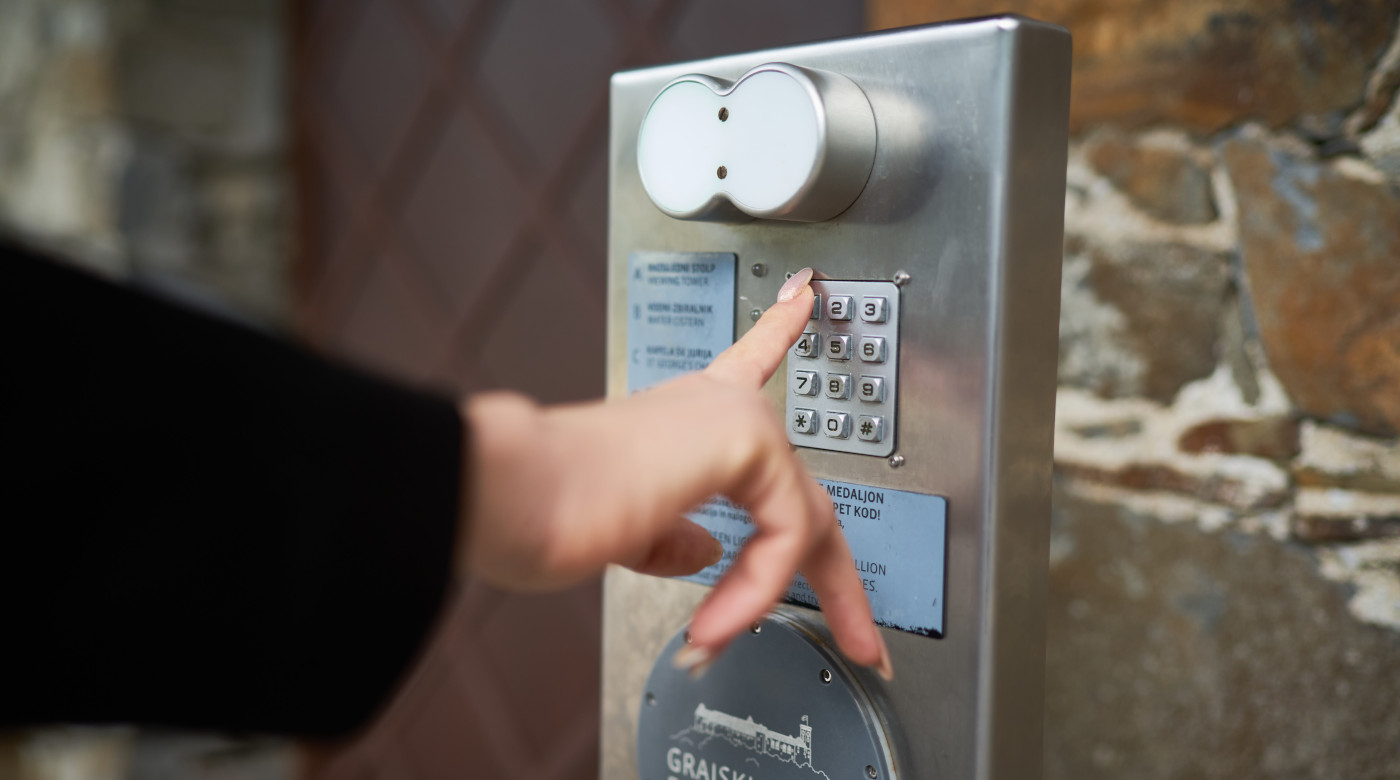 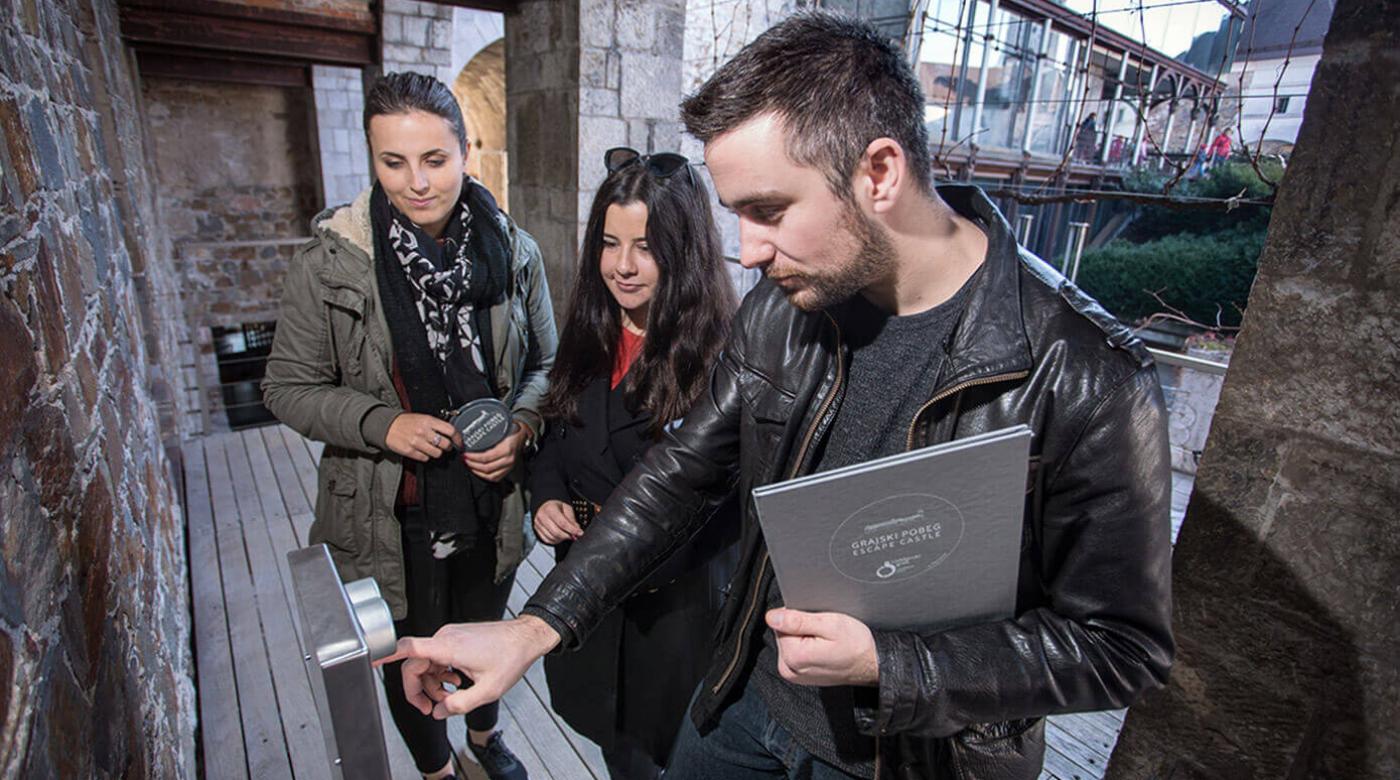 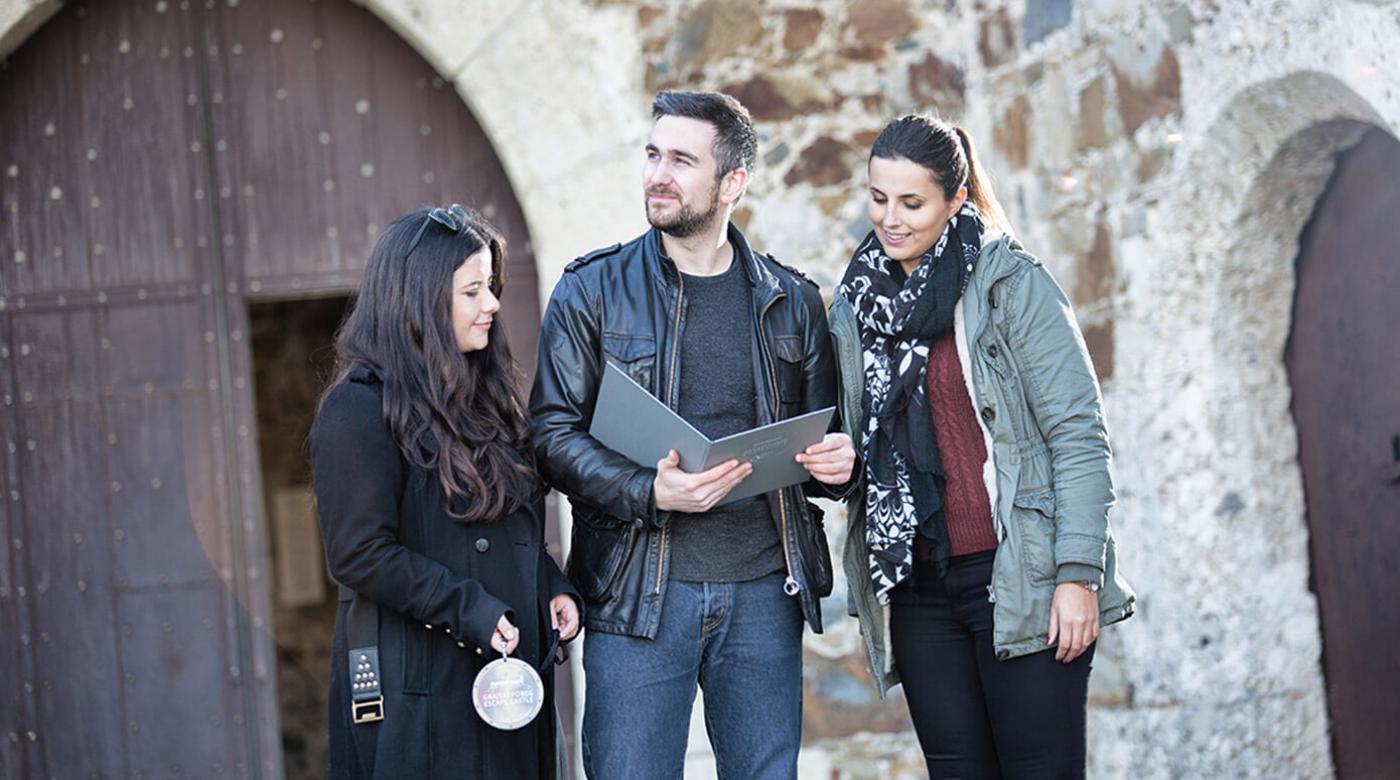 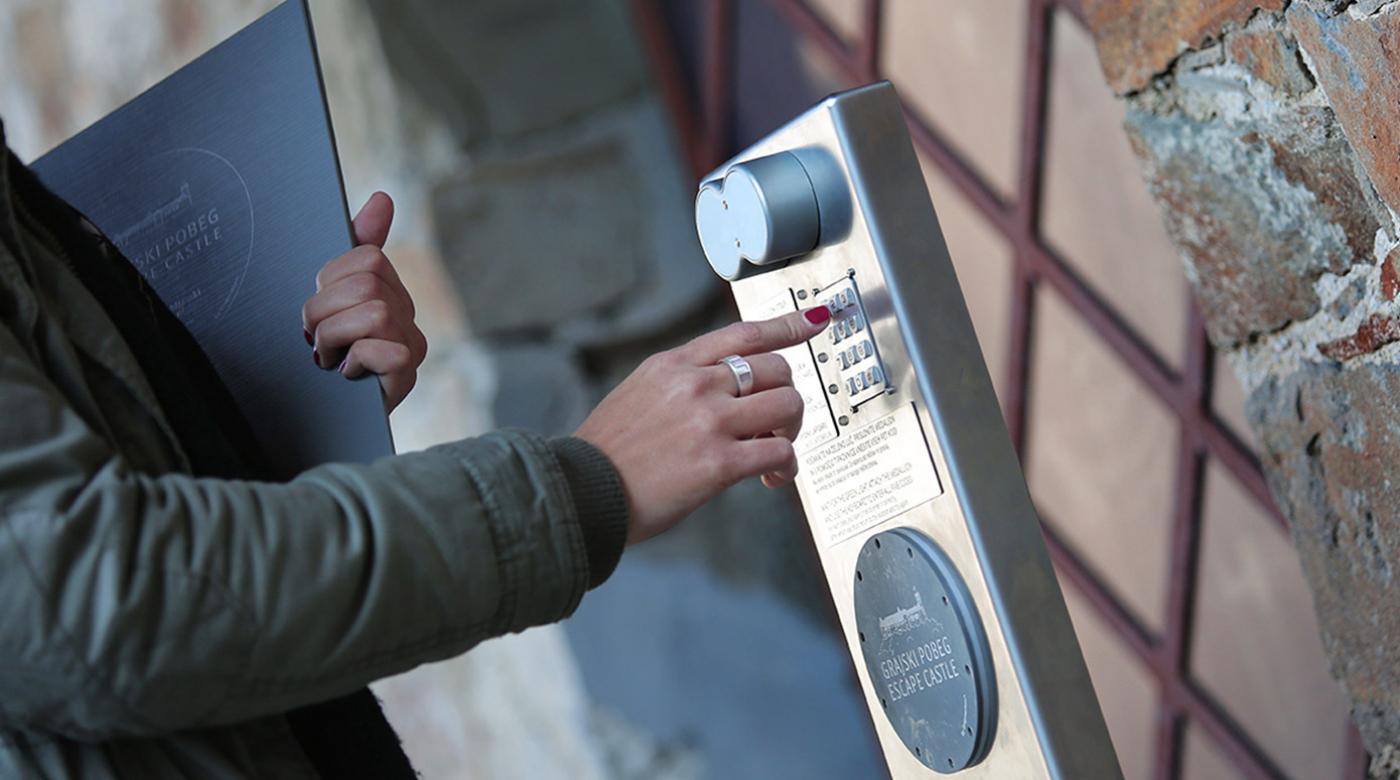 Outline of the Game

The interactive game begins and ends at the Info Centre. There, after familiarising itself with the general conditions, the team gets a game plan and a medallion. The team is made up of two to four players, who, within one hour, must solve the five puzzling knightly trials in different spaces within the castle walls and make their way to the research camp. That is where the last, most important trial awaits: reviving the dragon. Only the best can succeed.

One hour, one team, one goal: to revive the dragon! 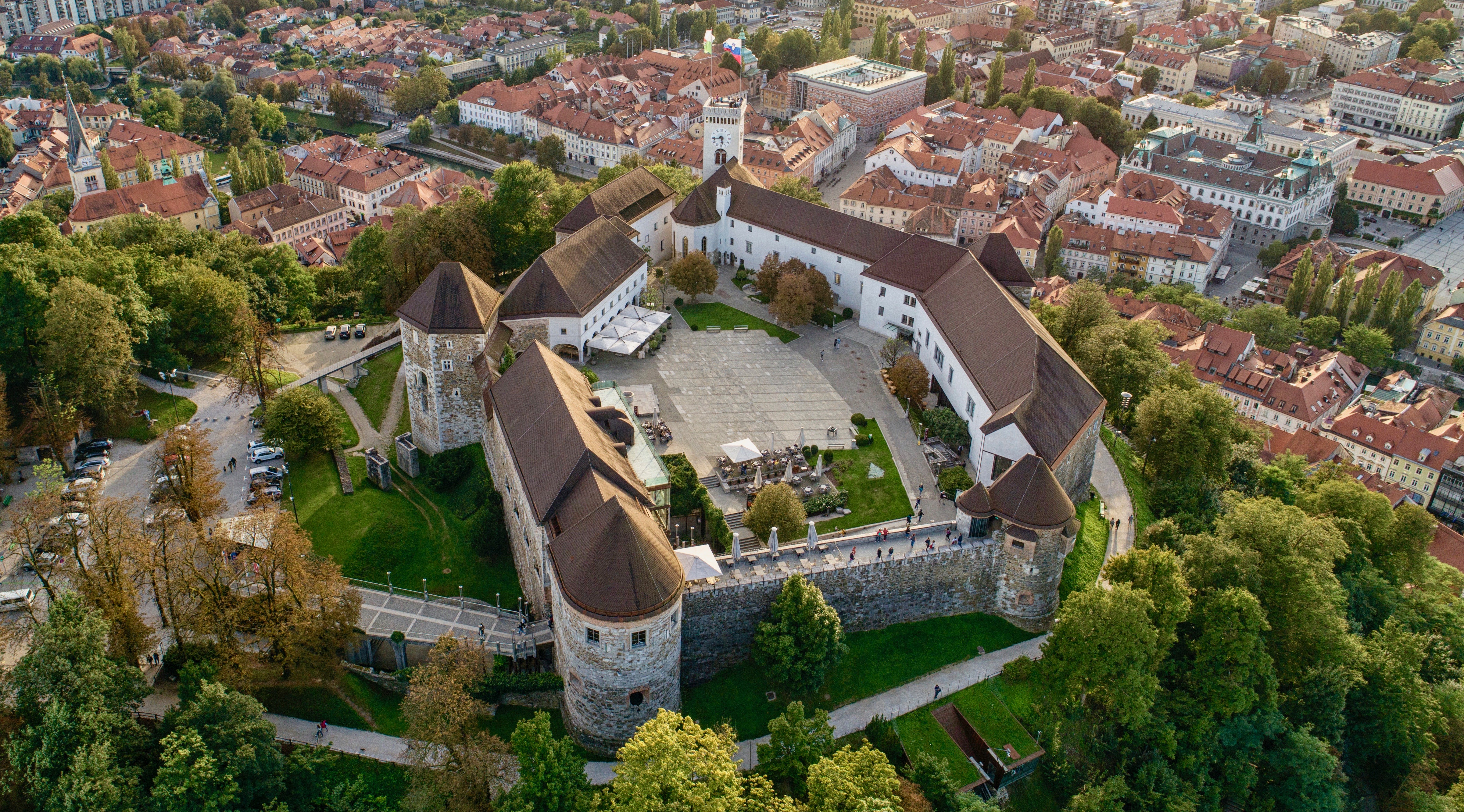 We recommend reserving a date and time.

Children under 7 years accompanied by parents (not applicable for organised groups): free of charge.

You really mustn’t leave our castle hungry. Don’t rush – there are two great restaurants awaiting you, as well as the pleasant Coffee House and the Castle Wine Bar and Shop. Uh, now I’m hungry too ...